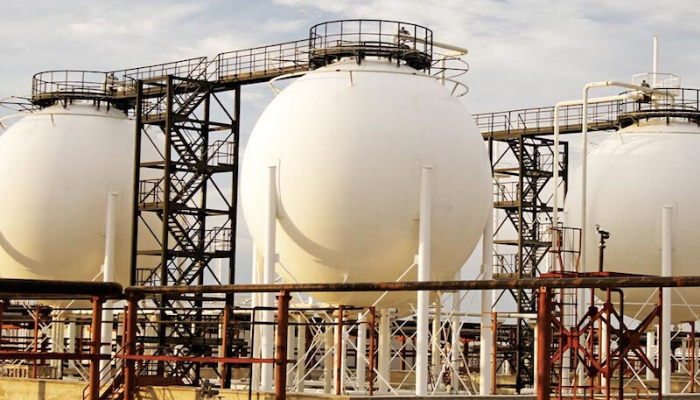 The Federal Government through the Nigerian National Petroleum Corporation (NNPC) is set to support the ongoing projects by the Federal Ministry of Petroleum Resources on the provision of activation of Compressed Natural Gas (CNG).
The NNPC in a statement signed by the Group General Manager, Group Public Affairs Division of NNPC, Dr. Kennie Obateru at the weekend said the Federal government was pursuing the provision of an alternate energy source to the citizenry, through aggressive activation of CNG refill stations, for motorists in Nigeria.
The Group Managing Director, NNPC, Mallam Mele Kyari in the statement explained that the agency has already tapped into the gas penetration agenda, muted by the Minister of State for Petroleum Resources, Chief Timipre Sylva.
According to him; “as an energy company with a focus on cleaner and cheaper sources of fuel, the Corporation would continue to work with other stakeholders in the industry to provide viable alternatives to petrol, which would ultimately lead to a reduction in demand for the product and eventual reduction in price”.
Kyari also noted that in the future, NNPC would publicly release its 2019 Audited Financial Statements, as a sequel to the 2018 AFS released in June, adding that the nation’s refineries and plants were deliberately shut down in order to allow for a robust diagnosis of the issues.
He maintained that the diagnosis has made it impossible for the facilities to operate at the expected capacity.
Kyari posited further that the shutdown of these state-owned refineries was necessary because of the difficulties in feeding them with crude oil through the pipelines that have been completely destroyed by acts of vandalism.
He buttressed that the NNPC was growing fast in order to complete the rehabilitation of the refineries that would guarantee restoration of the facilities to at least 90 per cent capacity usage.