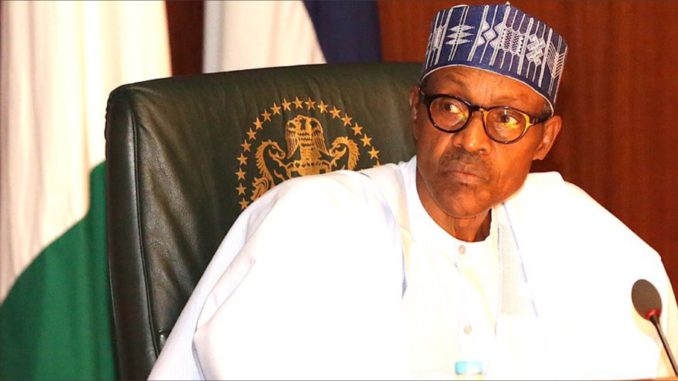 The Federal Government is set for the groundbreaking ceremony of Kano-Maradi rail line on Tuesday, Feb. 9, 2021 to commence the 284km  standard gauge rail project by the contractor,  Messrs Mota-Engil Nigeria Ltd, a Portuguese firm.

The Minister of Transportation,  Rt.Hon.Chibuike  Rotimi Amaechi has said that the Kano-Maradi line is crucial to the overall railway development in Nigeria and the sub region and therefore when completed,  it represents the last section of the corridor that connects Lagos-Kano and subsequently to the Republic of Niger, through the border town of Maradi.

The place, which is a standard gauge railway line of about 284km, traverses Kano-Dambatta-Kazaure-Daura-Mashi-Katsina-Jibiya-Maradi in Niger Republic.

The line has been designed to pass close to major cities, town and villages without dividing them to facilitate public transportation and to stimulate the development of the agricultural economy and manufacturing industries along the corridor as well reduce the cost development.

The project is planned to have a total of 15 stations including Maradi which comprises 2 main stations in Kano and Katsina, 3 medium stations in Kazaure, Daura and Jibiya, 3 small stations in Shagalle, Dambatta and Mashi, with other Halt stations at the Airport,  Kunya Dube,Muduru, Daddara, Anoal Mata and Maradi.

The rail line which has a branch line to Kano-Dutse is important because of it potential in harnessing raw materials and agro products along the corridor.

“The project when completed will serve domestic industries and play the role of a viable transportation backbone, linking countries in the West Africa sub-region starting with the neighbouring Niger Republic for their import and export logistics chain.

“In the process, the volume of trade in the country will increase while promoting the realisation of Nigeria’s interest on the Africa Free Trade Single Market Area formulation.

“ The railway will account for average freight carriage forecast of 1,043,980.5 tons annually in the first 10years of operation within its short corridor and a forecast of average passenger traffic of 3,543,637.9 annually within the same period.

“A geometrical increase in this service is expected when it is linked to the South Nigeria port of Apapa, Tin-can Island and Warri is realised by the construction of Lagos-Kano and Abuja-Itakpe respectively to average forecast of 2.2million tons annually and passenger traffic of average of 5.1million.”

The ground breaking which will be done by Mr. President, Muhammadu Buhari  will be attended by the Minister of Transportation of Niger, Governors, Ambassadors, Ministers, of both countries and other important stakeholders in the sector.