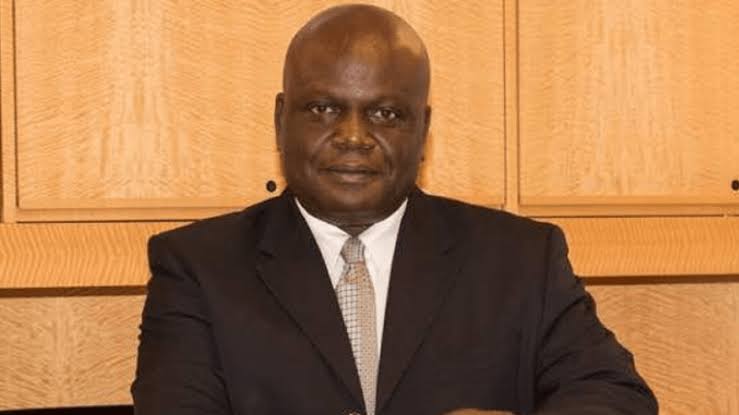 The Federal Government has halted the planned retrenchment of 300 staff of Arik Air.

The Director-General, Nigerian Civil Aviation Authority (NCAA), Mallam Musa Nuhu, in Abuja on Thursday said that there was an issue at Arik Air but the dismissal was never implemented.
According to him; “there was a threat by one of the airlines (Arik Air) and some disengagement disagreements, but the NCAA intervened.
“We spoke with both the management and labour unions and they have agreed to go back to the discussion table.
“The last report I received, they have made significant progress in closing that gap. We hope they conclude and nobody is sacked”.
Furthermore,  Nuhu stressed that doubling the price of domestic flights was inevitable, considering the harm the pandemic had done to aviation business in Nigeria.
“Ticket prices have gone up astronomically over the last week or so. That is one of the consequences of the Covid-19 pandemic.
“The aviation, tourism and travel industry is one of the most devastated industries.
“Because we had a shutdown for several months, the airlines were not making money and there are fixed cost that they have to deal with. They have to maintain the aircraft and unfortunately most of these aircraft are maintained outside the country,” Nuhu said.
He, however, averred that bailout for airlines was a policy issue, which the aviation ministry would oversee.
The indigenous airliner, Arik Air, a week ago, hinted in a signed statement by the Public Relations Manager, Mr. Adebanji Ola, that 300 staff in the organisation had become redundant as a result of the impact of Covid-19 pandemic on its operations.
According to the statement; “it is important to note that over 50 percent of Arik Air’s workforce, of over 1,600 staff, have been on furlough in the past six months on a base allowance.
“Decisions to let go of staff is naturally a difficult decision. Arik Air wishes the impacted staff well in their future endeavours”.