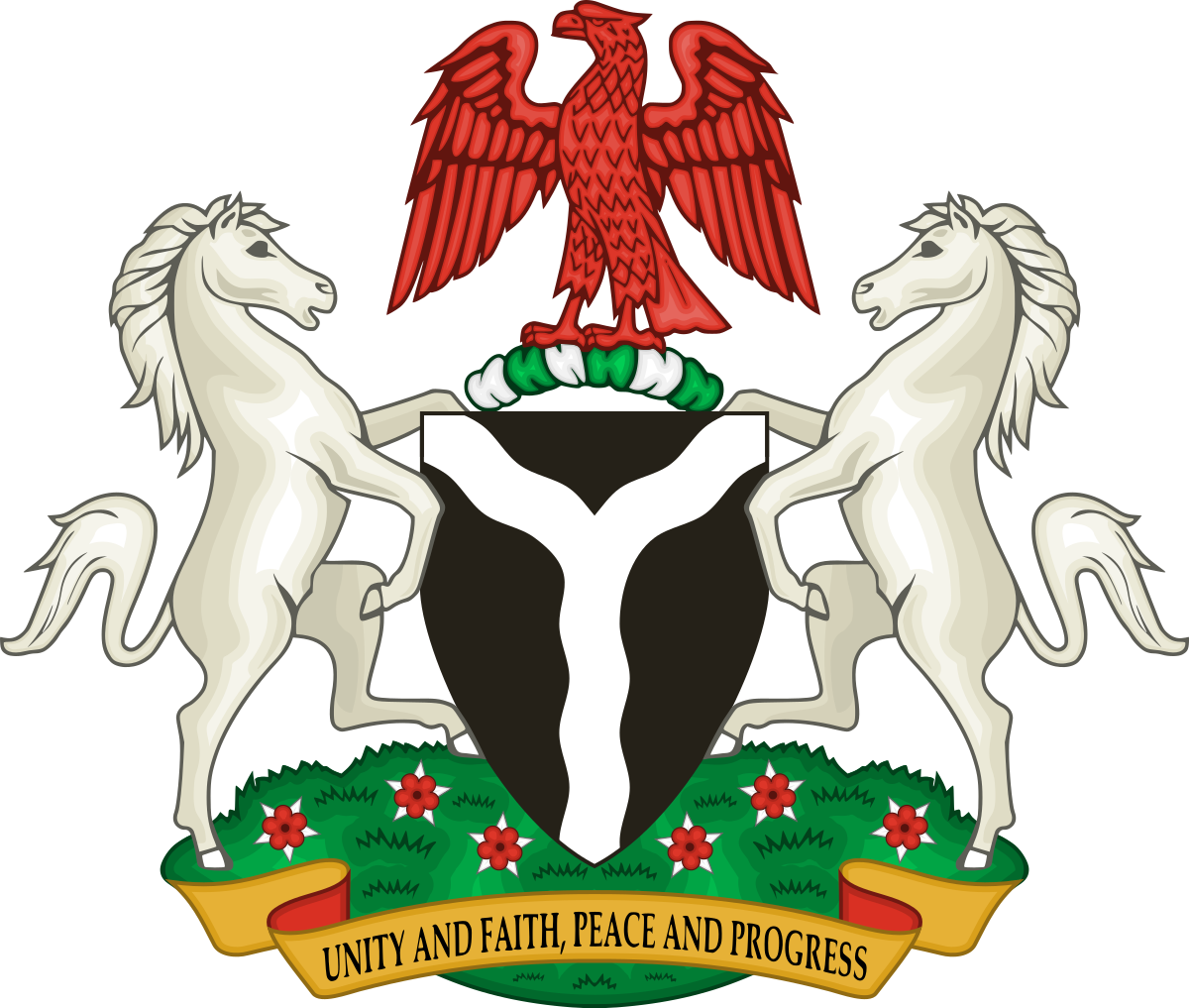 The Federal Government  has distributed relief materials to armed bandit victims displaced from Agwara, Borgu and Magama Local Government Areas of the state and were residing in different IDPs camps in Niger state.

During an interactive session with newsmen, on Thursday, Head, Minna Operations Office, of NEMA, Mrs Lydia Wagami, said “Most of the victims have gathered in clusters to seek refuge in public schools while few of them have sought refuge on private properties in the areas”.

Wagami noted that the relief items were meant to help in cushioning the effects of the incident and reduce sufferings of the affected victims/persons, adding that the gesture was not a compensation for all that was lost in the incident.

She urged the beneficiaries to make judicious use of the items to sustain their lives, stressing that the Federal Government through the NEMA agency would continue to provide support to victims of bandits to ameliorate their sufferings.

She thereby called on the people of the state especially those in rural communities in the affected local government areas of the state to be vigilant and report suspicious movements or persons to the appropriate authority.

Uballe Isah, who spoke on behalf of the victims, expressed gratitude to the Federal Government in conjunction with NEMA, over their prompt intervention, describing the relief items as the first step towards the recovery of their source of livelihood back to normalcy.

The handover was done in the presence of camp committee and officials as well as the Senator representing Niger North Senatorial District at the National Assembly, Abuja, Senator Aliyu Sabi, who was represented by his aide, Mallam Abdulmumini Attahiru, and representatives of the Niger State Emergency Management Agency (NSEMA).

926 households affected by activities of the bandits across three Local Government Areas of Niger State benefitted from the gesture.