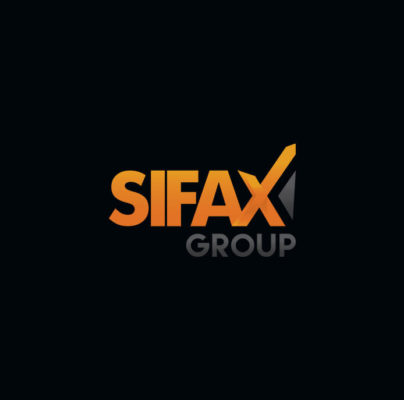 Customers, they say, are kings . This situation applies to the Ports and Cargo terminal whose owners, Sifax Group,buckled under the pressure and threats of angry importers who threatened to dump the terminal over its introduction of controversial royalty charge on containers.

The management of the terminal had last month drawn the ire of its customers when  it slammed what it regarded as a royalty charge on containers wishing to be taken to bonded terminals other than the one belonging to the terminal.

According to the angry shippers, the terminal  charges a new fee of N121,000 on 40-footer container and 63,000 on 20-footer container for any importer wishing to transfer his consignment to off-dock terminal other than  SIFAX offdock.

The protesting shippers described the development as exploitative and arm-twisting.

This led them to threaten to boycott the facility.

However, the  Nigerian Shippers Council summoned the management of the terminal to a meeting which was initially inconclusive.

However, it was learnt that at the subsequent meeting, the Shippers Council did not mince words in its condemnation of what it regarded as inhuman and arbitrary charge which it said was not known to the concession agreement.

The regulatory authority was said to have mandated the Ports and Cargo terminal to stop the collection of the controversial fee with immediate effect or risk being sanctioned.

Muyiwa Akande, the spokesman of the Sifax Group confirmed the withdrawal of the charge to our correspondent, saying the terminal has to difer to the wishes of its customers.

“There were lots of complaints from the customers on the charge and we have to stop it”, Akande told our correspondent.

At the wake of the introduction of the  controversial fee, there was an uproar among the irate users of the facility who accused Ports and Cargo terminal of unfair trade practices and an arm- twisting tactic to make them use its facilities against their wish.

“The issue of royalty as demanded by Ports and Cargo is what I can tag as something funny because I don’t see reason why Ports and Cargo should say offdock terminals should be paying royalty since they are not the owners of the port and if you look at it, you will see that it is an illegal demand.

“It is not only illegal, it is higher than what the government is collecting as their own royalty. I think it is an unreasonable demand that should not be implemented or supported by the government agencies or port operators.
“They said it is per container going to any offdock other than sifax offdock. For 20 ft container, I think they say it is N63,000 and for 40 ft container, it is N121,000.

“Reactions have been coming from everywhere including the agents, shippers because they keep calling asking for what is happening.

“In fact, agents are telling us not to use Ports and Cargo and MSC because they have increased their charges to an amount they cannot understand.
“Our advice to our customers is that they should pay the money to avoid accumulation of demurrage but subsequently if they don’t reverse the decision, we will boycott using MSC and Ports and Cargo,” Mrs Bernardine Eloka had then threatened.