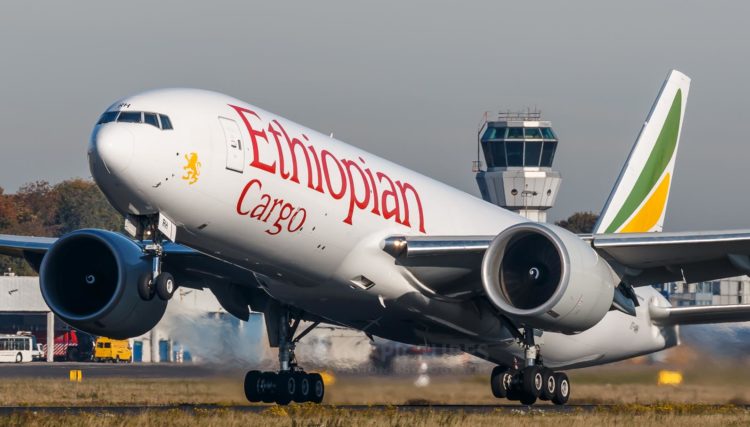 An Ethiopian Airlines cargo plane flying into Zambia accidentally landed at an airport that is still under construction, a government official said on Monday.

The plane hit the tarmac on Sunday at the uncompleted airport in Zambia’s northern Copperbelt province, which is currently served by the Simon Mwansa Kapwepwe International Airport around 15km away.

The transport ministry’s permanent secretary Misheck Lungu said the pilot had landed at the future Copperbelt International Airport “by error”.

“When he was about to land he was communicating with the radar and they told him, ‘We can’t see you’,” Lungu told AFP.

“So he used his sight as he had no control and landed at an airport still under construction.”

Lungu added that no damage resulted and said investigators would issue a “comprehensive report” on the incident.

The pilot later flew the plane to its original destination.

The opening of the Chinese-built Copperbelt International Airport, initially scheduled for mid-2020, was delayed by the coronavirus pandemic.