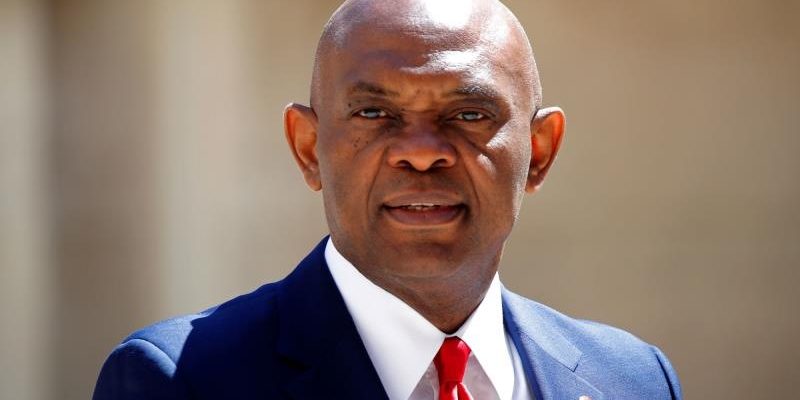 Elumelu, disclosed this during an interview on Arise Television, hinting that UBA did not participate in the acquisition of OML 17, adding the funding was obtained from other international and local lenders including African Export-Import Bank (Afreximbank), Absa in South Africa, Fidelity Bank and Union Bank.
“On the oil and gas acquisition we just made, UBA did not even participate in the funding. It is a club of international and local lenders.
“The local receiving bank for our proceeds is Union Bank of Nigeria, the international receiving bank for the proceed of our oil sales is Standard Chartered Bank London.
“The transaction, if people read, was funded by consortium of banks including Afrexim, Absa in South Africa, Union Bank, Fidelity Bank and a host of other internationals.
“We are mindful of all these issues and we are very prudent in making sure we do not put pressure on the banks. We go out to seek funds to support our operations, we also put in equity in our investment but when we need to get funding ,we try not to put pressure on the institution,”. Elumelu said.
He explained the organisation targets a daily production of 100,000 barrels.
Elumelu further pointed out the acquisition of the oil field portrays the company’s commitment in the energy sector.
According to Elumelu; “the acquisition of investment in oil and gas is one that speaks to our overall energy strategy.
“Our energy strategy is integrated. It is to make sure we help Nigerian citizens and Africans to have access to electricity.
“We acquired OML 17 and we made a case to NNPC by justifying that we have the capacity and capability to operate the asset and they approved for us to operate.
“I am happy to say that it is a truly indigenous oil and gas company owned and operated by Nigerians.
“Today, we produce about 31,000 barrels of oil per day which is a slight improvement. Our ambition is to do over 100,000 barrels of oil per day.”
He, however, sought for the development of Nigeria’s power sector, saying 100,000 megawatts of power is needed daily to drive the economy.
He also posited that the Tony Elumelu Foundation (TEF), a non-governmental organisation, is supporting African entrepreneurs.
Elumelu averred that about 10,000 African entrepreneurs have benefited from TEF, saying some beneficiaries in Nigeria may not succeed due to poor power supply.
Recall that in January, 2021, Heirs Holdings, in collaboration with Transnational Corporation of Nigeria Plc, announced the unconditional acquisition of a 45 per cent participating interest in OML 17 through TNOG Oil and Gas Limited, their associated company.
The acquisition indicated that all assets of the previous owners like; Shell Petroleum Development Company of Nigeria Limited (SPDC) (30 per cent), Total E&P Nigeria Limited (10 per cent) and ENI (five per cent)  in the lease