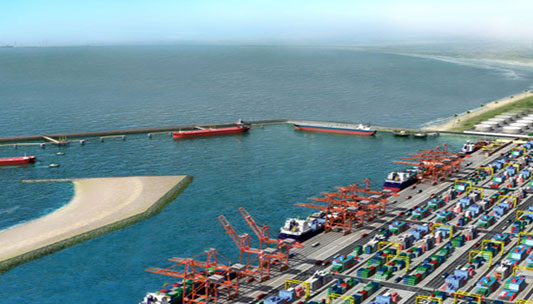 “If we get the 11.1billion as it is, we would probably have to divert the rail line, because Lagos-Calabar rail line actually goes into Lagos city, we can divert it to come to the seaport in Lekki,” he had then stated.

In the absence of rail line, the promoters are now contemplating deployment of barges.

We shudder at the thoughtlessness and lack of plans by the Federal Government over this vital issue of rail linkage to the Lekki seaport.

The implication of this failure is better left to be imagined.

We are however saddened by the high prospects of creating another road monster, deadlier than Apapa gridlock, at Lekki deep seaport. 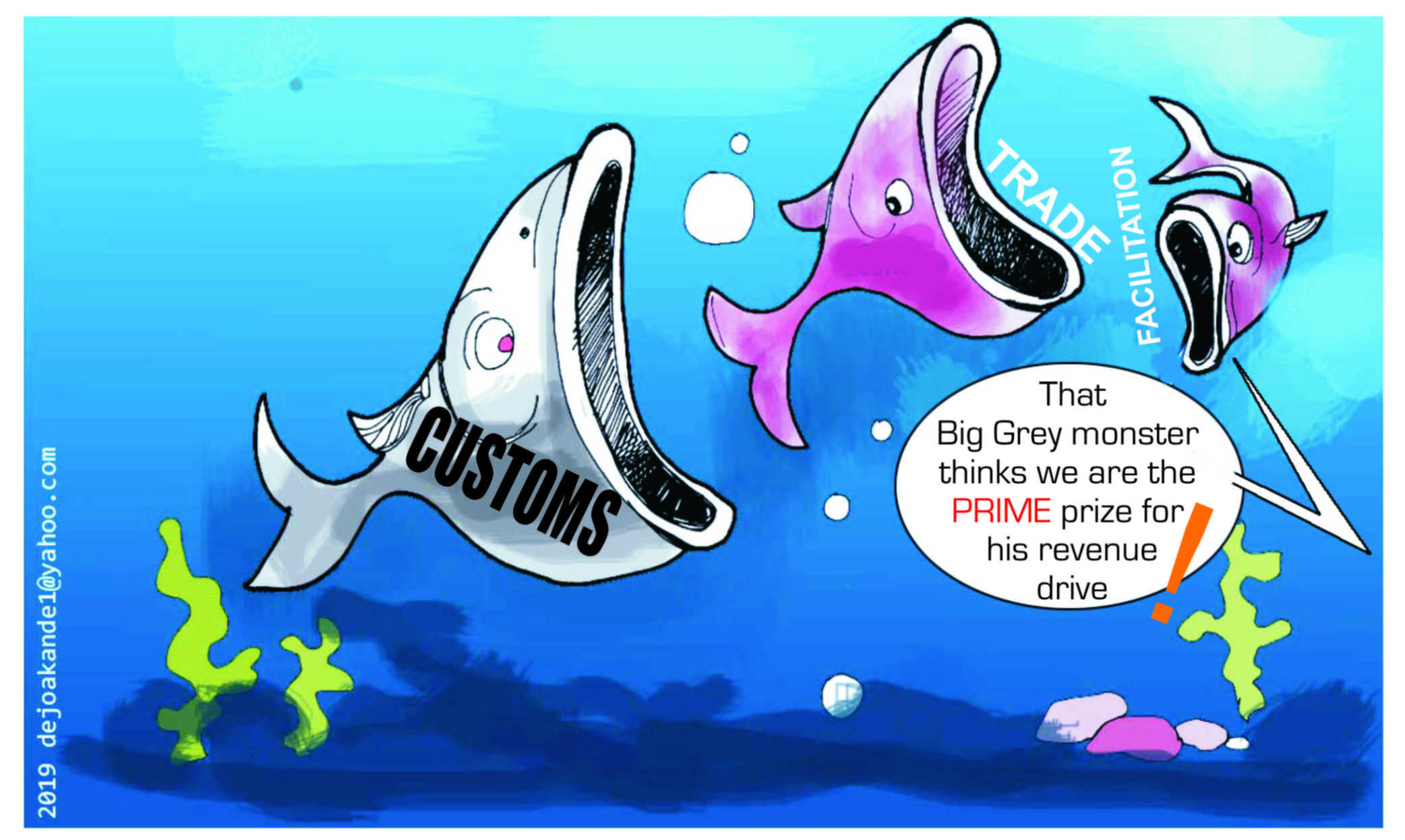