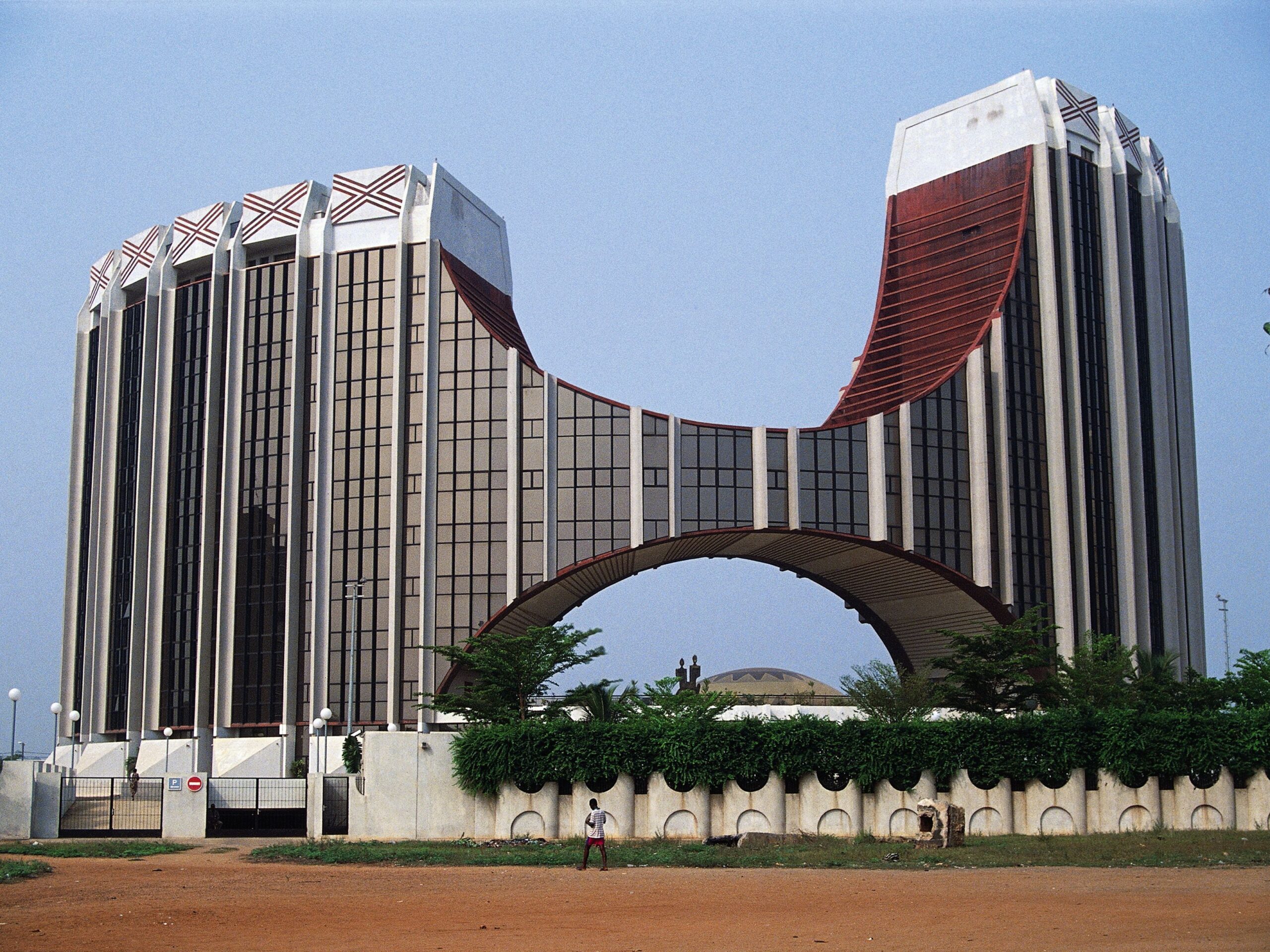 Member countries of the Economic Community of West African States (ECOWAS) have set a January 2025 deadline for the adoption of cleaner fuels and vehicles in the region to reduce air pollution across the cities.

At the workshop, Dabire disclosed that the range of fuel specifications in the sub-region currently spans 50 Parts Per Million (PPM) sulphur in some countries to 10, 000 ppm in others.

He said the need for harmonisation led to the issuance of ECOWAS directive C/DIR.2/09/20 last year, which covers exhaust gas and particulate emission limits for two-wheeled, light and heavy vehicles.

Dabire stressed that any improvement in fuel specifications without alignment with vehicle emission limits would not have the desired effect, emphasising that member states should prohibit the import of petrol and diesel which do not comply with the harmonised fuel specifications.

“From January 1, 2025, only gasoline and diesel that meet the harmonised fuel specifications can be marketed within the ECOWAS region.

” A waiver would be provided for refineries within the region to remain operational while they introduce measures to comply with the directive,” he noted.
He stressed that the age limit for importing vehicles into the ECOWAS region has been set at five years for light-duty vehicles, two-wheel motor vehicles, tricycles and quadricycles and 10 years for heavy-duty vehicles, adding that a period of 10 years would be granted to countries that have not yet adopted the age limits to gradually comply.

With a population of nearly 400 million, West Africa has one of the fastest growing car fleets in the world, while the majority of vehicle imports into the region are second-hand and the fuel used is generally of poor quality.

For instance, in 2016 Onitsha, Nigeria, was designated by the World Health Organisation (WHO) as the most polluted city in the world in terms of fine particles, which are very harmful to the lungs.

Currently, only about 20 per cent of the region’s fuel needs are refined locally, while 80 per cent is imported.

In his comments, ARDA’s Executive Secretary and Chief Executive Officer, Anibor Kragha explained that effective regulatory frameworks remain critical for development of the energy sector, especially as Africa’s population is projected to increase significantly over the next two decades.

He called for clarity from the regulators, individuals and organisations to which the regulations apply and the consequences for non-compliance, explaining how a strong regulator can use data-driven decisions to effectively drive key reforms in the area of cleaner fuel imports.

Director, Pricing, Planning & Research at the National Petroleum Authority (NPA) in Ghana, Alpha Welbeck, in her intervention, called for the need for digital monitoring across the value chain from offshore to retail, providing end-to-end visibility of operations and reducing the tendency for companies to cut corners or make abnormal profits.

Welbeck stated that in Ghana, which currently has the lowest sulphur content specifications (50 ppm) for fuels in the ECOWAS sub-region, the Ghana Standards Authority (GSA) periodically calibrates the fuel dispensers of the 4,300 retail outlets in the country to ensure that the right quantity of products is consistently dispensed to consumers.

“The NPA has commenced installation of Automatic Tank Gauging System (ATGS) at all retail outlets to enhance monitoring of volumes supplied as well as improve the control of illegal fuel activities such as illegal imports, dumping and diversion,” she noted.

He added that the different regulatory activities of the sector have been handled by different government ministries, without adequate coordination or single-point accountability for responsibilities clearly defined.

“The sector in Ethiopia is faced with scattered regulatory roles across multiple government organs making decision-making processes very complex and ultimately increasing the difficulty in ensuring smooth fuel supply throughout the country,” he said.

Head Strategy & Business Development at Rainoil Limited, Emmanuel Omuojine, also speaking, stated that price controls in Nigeria had resulted in lost investments in the downstream sector while smuggling of petrol had persisted due to significant price differences between Nigeria and its neighbouring countries.

Omuojine said the opportunity cost of funds used for subsidies had detracted from funding of other key areas of the Nigerian economy like healthcare, education, transport and power.