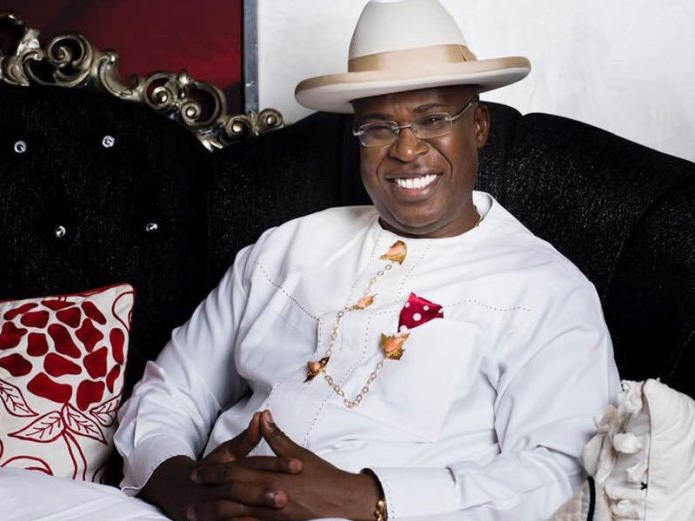 The Nigerian Minister of  State for Petroleum Resources, Timipre Sylva, has declared an end to the existence of some agencies buoyed by the full deregulation of the country’s oil industry.

Sylva made the disclosure while speaking with newsmen in Abuja, administrative capital of Nigeria.

The minister specifically mentioned the Petroleum Products Pricing Regulatory Agency, ( PPPRA)  and the Petroleum Equalisation Board,  (PEF) as agencies that will no longer be in existence.

The minister particularly noted that it would be an aberration for the two agencies to continue to exist in their present form in a fully deregulated downstream sector.

PEF was established to administer uniform prices of Petroleum products throughout the country by reimbursing a marketer’s transportation differentials for petroleum products movement from depots to their sales outlets.

The PPPRA was equally established in 2003 to, among other responsibilities, monitor and regulate the supply and distribution, and determine the prices of petroleum products in the country.

The Minister of Petroleum maintained that the two regulatory agencies would be subsumed under a new agency with different nomenclature.

He said:” PEF will no longer exist after the Petroleum Industry Bill even PPPRA will no longer exist. They will be subsumed under what is going to be a new authority. But, I do not want to go into the PIB now. They will reincarnate in a different form but not exactly in this form but of course, I do not want to preempt the passage of the PIB.
“It is for the National Assembly. So, there is going to be a role for them. They are not going to be obliterated. But they will be subsumed.”

Sylva assured Nigerians that plans were in the offing to revive the existing refineries to produce at their respective installed refining capacities.

He further expressed confidence that the deregulation of fuel prices at retail outlets would encourage investors to the industry as he insisted that the old order of price-fixing was a big disincentive to investment in local refineries.

“Discussion is ongoing in the rehabilitation of Warri and Kaduna as well. And I want to assure you that with deregulation,  it would not be difficult for us to fix these refineries because this will be commercially viable ventures now and properly managed. “Government is not going to continuously manage them.

“There is a lot of interest in managing these refineries because of this policy direction. We believe that the  three  or four refineries in Nigeria will soon be rehabilitated and back to production because of deregulation.”

The day I slept off on duty – Pilot