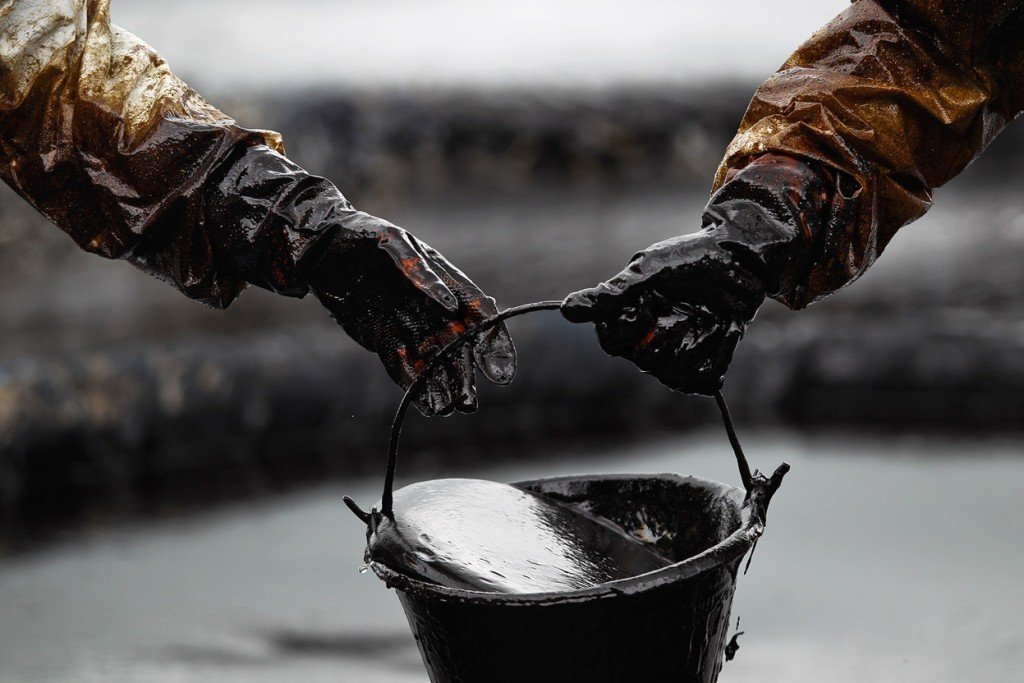 Delta Oil spill: Communities ask Chevron to do the needful

Thousands of fishermen in the communities, their families and buyers from different from different parts of the state and beyond have been stranded as a result of the spill.

Villagers, who spoke to newsmen, complained that there was palpable fear in the affected communities, as some people have fallen sick due to pollution of bodies of rivers which are major sources of water supply to the people.

A fisherman, Paul Okoni, disclosed: “I noticed the spill that occurred, February 18 night, on the Abiteye flow station pipeline belonging to Chevron Nigeria Limited, CNL, two days after the incident and that was February 21.”

He asserted: “We are, therefore, calling on CNL to rise up to its responsibility in the aftermath of an oil spill alleged to have resulted from its pipeline in Abiteye flow station.”

“The said Chevron oil spill occurred on the night of February 18, but was noticed by the people on the 21st of February from the Otunana to Kenyangbene / Abiteye pipeline. But the company has been denying the occurrence of the spill.

“Presently, the whole of the kingdom is impacted. Benikrukru, Kokodiagbene, Oporoza, Azama, Inikorogha, Kurutie and a host of other communities within the shoreline and inside the creeks of Gbaramatu have all been severely impacted, as the spill continues to spread with the occupation of fishing and other water related trade seriously hampered.

“We, the youths of Gbaramatu Kingdom are calling on Chevron to rise up to the task and live up to its responsibilities, instead of denying that they are not the cause of the spill.

“They should as a matter of fact do the needful required of them by the host communities and other relevant communities that are affected, as what is currently happening is not funny and is not something to be joked with.

“The people’s means of livelihoods have been severely impacted and many are even reported to be falling sick due to the contamination of the ecosystem they rely on for sustenance,” he added.

Ebikeme, therefore, called on Chevron Nigeria Limited to live up to expectations by engaging the affected communities, rather than staying mute and denying its involvement in the spill.