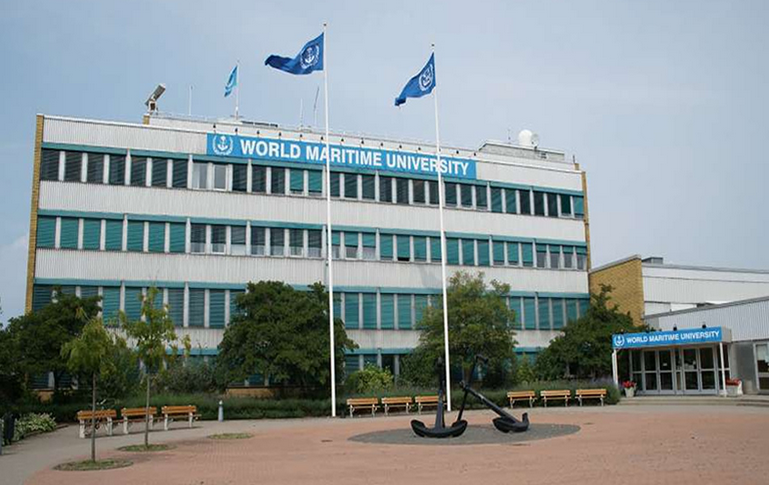 Ovie of Idjerhe Kingdom, His Royal Majesty, King Obukohwo Whiskey Udurhie 1 has warned that the deliberate underfunding of the Nigerian Marine University, NMU, Okerenkoko, in Gbaramutu kingdom, Delta State, is an invitation to crisis, unrest in the region.

Udurhie I who gave the warning weekend in his palace, while speaking on the delibrate attempt by some individuals in government to continually dwarf the region and underdeveloped it, lamenting that due to underfunding, the school find it difficult to pay its workers, adding that those receiving payment are on half salary.

The traditional ruler, who once served as National Director of Media and Publicity, HOSCON, expressed worry over outright disregard to laws that govern institutions in the Niger Delta region, particularly as regards its development.

“Of late, the issues that top discussion in the region is the lack of development and in most cases, outright disregard to laws that govern institutions in the region.

“Tension is rising in the Niger Delta and as a Royal Father, I am concerned. Whatever we can do to stem the tide should be encouraged. If you go round the creeks of the Niger Delta,you will notice neglect.
“There is a Marine University in Gbaramutu that is being under-funded deliberately and I think that is an invitation to crisis and chaos.
” Workers of the institution are not being paid, and those who are being paid are receiving half salaries. I want to call on the Federal Government to pro-actively address issues in the region before it gets out of hand,” he said.