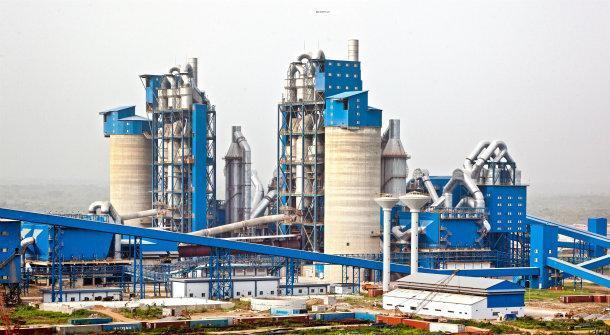 In a response to the growing demand, Dangote Cement Plc is poised to raise capacity by more than a third to meet the escalating demand as the Nigerian economy recovers.

Devakumar explained that already, the company in the past seven months had begun the reactivation of idle capacity at its Gboko plant, in Benue State, because of a 40 per cent increase in demand in Nigeria.

The International Monetary Fund recently increased its projection for the country’s 2021 economic growth to 2.5% from 1.5%. That would be the fastest expansion since 2015.

The Senate earlier this week urged the government to break the dominance of the country’s three biggest cement makers to encourage more competition and make the market less “susceptible to price-fixing practices.”

That may reduce the cost of cement that’s more than three times higher in Nigeria than the global average, a lawmaker said.

Devakumar said there was no price-fixing in the Nigerian market. “All other producers in the market can sell at their own price,” he said.

Prices have risen because of increased demand, the higher cost of diesel and instability in gas supply used to power manufacturing plants, Devakumar said.

In addition, “transport fares for moving cement have jumped up, due to congestion at the ports that has resulted in longer turnaround time for trucks,” he said.

In 2020 Dangote Cement sales volumes in Nigeria grew 12.9% to 15.9 million tons compared with the previous year. The company has a 61% share of the market, Lafarge Africa Plc 22% and BUA Group the remainder.

Dangote has a large share of the market in Nigeria because it has invested in the sector, Devakumar said.

“Our crime is having confidence in the economy and investing to expand our capacity,” he said.

Earlier in the week, the National Assembly urged the government to break the dominance of the country’s three biggest cement makers to encourage more competition and reduce prices.

Dangote Cement Plc, which has a 61% share of the market, Lafarge Africa Plc and BUA Group effectively control production in the country, the Senate said in an emailed statement late Tuesday. That makes the market “susceptible to price-fixing practices,” they said. 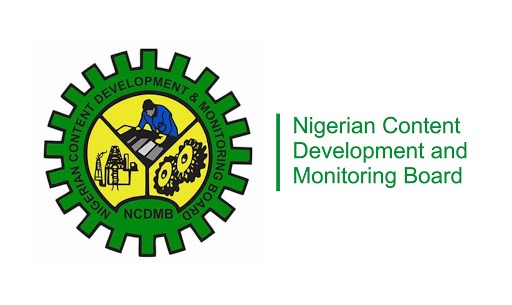