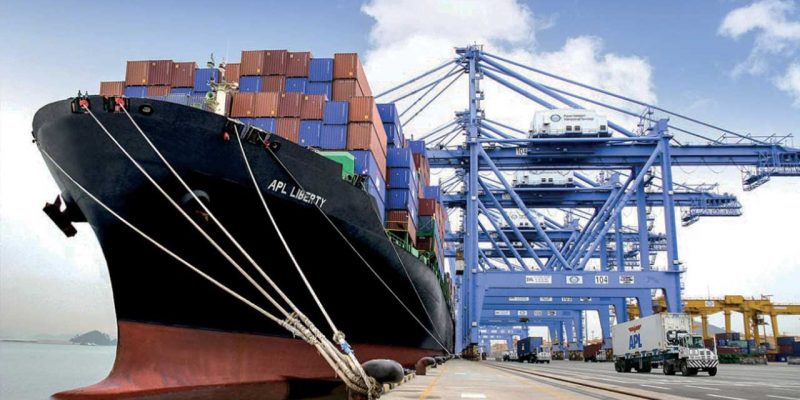 Following delay in the disbursement of the Cabotage Vessel Financing Fund, (CVFF), ship owners have been urged to jointly establish a special purpose vehicle that can be used to access the fund from the government.

The CVFF, which is a component of the Cabotage Act, came into being in 2004, and it is collectable from ship owners as two percent deductions from every contract value awarded under the Cabotage regime.

Ship owners are expected to access the CVFF so as to purchase new vessels and also maintain the existing ones.

Recall that Nigeriamaritime360 reported that the Minister of Transportation, Rotimi Amaechi in August had said that, President Buhari and the Attorney-General of the Federation, Abubakar Malami, have approved the disbursement of the fund, but said the Minister of Finance, Zainab Ahmed protested against its disbursement, saying public fund should not be disbursed to private operators, adding that he would not pursue the disbursement anymore.

However, in a chat with our correspondent, a maritime law expert, Emmanuel Nwagbara said it is time the ship owners used the law to access what rightfully belongs to them.

In his words, “If you look at the Act under section 42,43, CVFF is a fund belonging Bona Fide to Nigerian Indigenous Ship owners be it individuals or companies that are fully established in Nigeria and owned by Nigerians. The fund can not be utilized otherwise.

“One of the challenges ship owners will have is coming together but they can do so in a representative capacity and file a suit to enforce their claim over that fund judging from the speech that we hear the minister made.

“But I have my perspective on the distribution also. I think that one of the ways that ship owners will succeed in the event of an action is to show that they can actually jointly benefit from the fund. It is not just about selected ship owners being given the fund.

“For me, there is not going to be equitable distribution of that fund. I am looking to see Nigerian ship owners particularly in the light of the Policy that we have that seeks to establish national fleet that ship owners can actually come together and jointly claim that fund, invest it in a ship and float a company that will actually run that shipping company that will own that ship that was purchased through the Cabotage Vessel Financing Fund”

“It is high time that Nigerian ship owners took their destiny in their hands. This is their Bona Fide right”, he said.

According to him,”all the maritime stakeholders in Nigeria can take interest in that special purpose vehicle so that all of us that have stake in the industry are going to own interest in that vessel and use that company wrestle that fund from government”

“Every DG and minister comes in, tells us one story or the other and moves on and then we are the net losers.

“So, the time has come for all of us both ship owners and other maritime stakeholders came together and took a definitive action that will restore to us what we have which the law has established to be our Bona Fide right in the form of CVFF, ” he added.