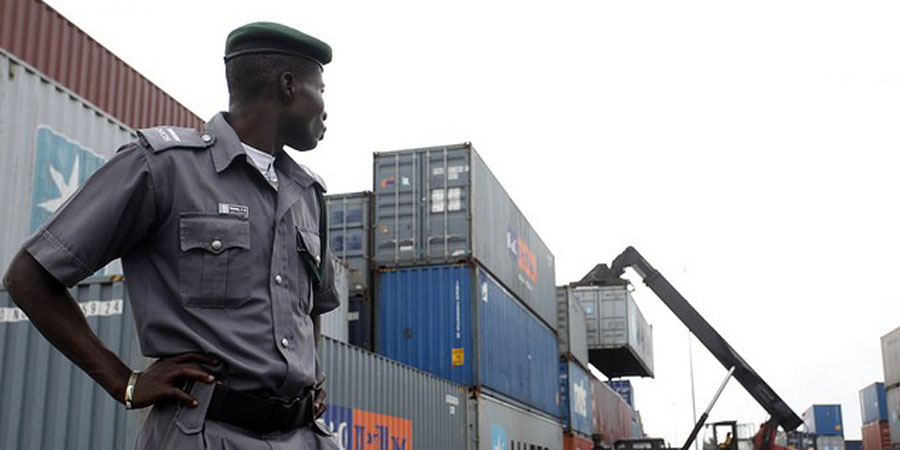 This was made known by the zone’s Public Relations Officer, Mr Jerry Attah, in a statement obtained by Nigeriamaritime360.

According to him, the cosmetic products, Artesunate injection and sweets did not have NAFDAC registration number.

The comptroller added that the cosmetics were 457 cartons of Simple Sensitive Skin Expert, 790 cartons of facial wash, 232 cartons of Carotone cream, 574 cartons of various brands of cosmetics and 128 cartons of Revlon Almay Goddess Gloss.

Speaking further, he urged Nigerians to be wary of fake and smuggled products which were not only hazardous to human health but to the country’s economy.

He said that the importation of foreign rice was against Federal Government’s agricultural policy and vowed that smugglers would never have a field day.

“We urge Nigerians to confirm the quality of products before buying them because so many medicinal and cosmetic products are being smuggled into the country without NAFDAC number.

“Those that use non-NAFDAC certified cosmetic products stand the risk of skin cancer just as those who consume anti-malarial drugs without a NAFDAC number are toying with their lives.

“Our officers and men are fully prepared to face smugglers head-on. We will leave no stone unturned,’’ the comptroller was quoted as saying.