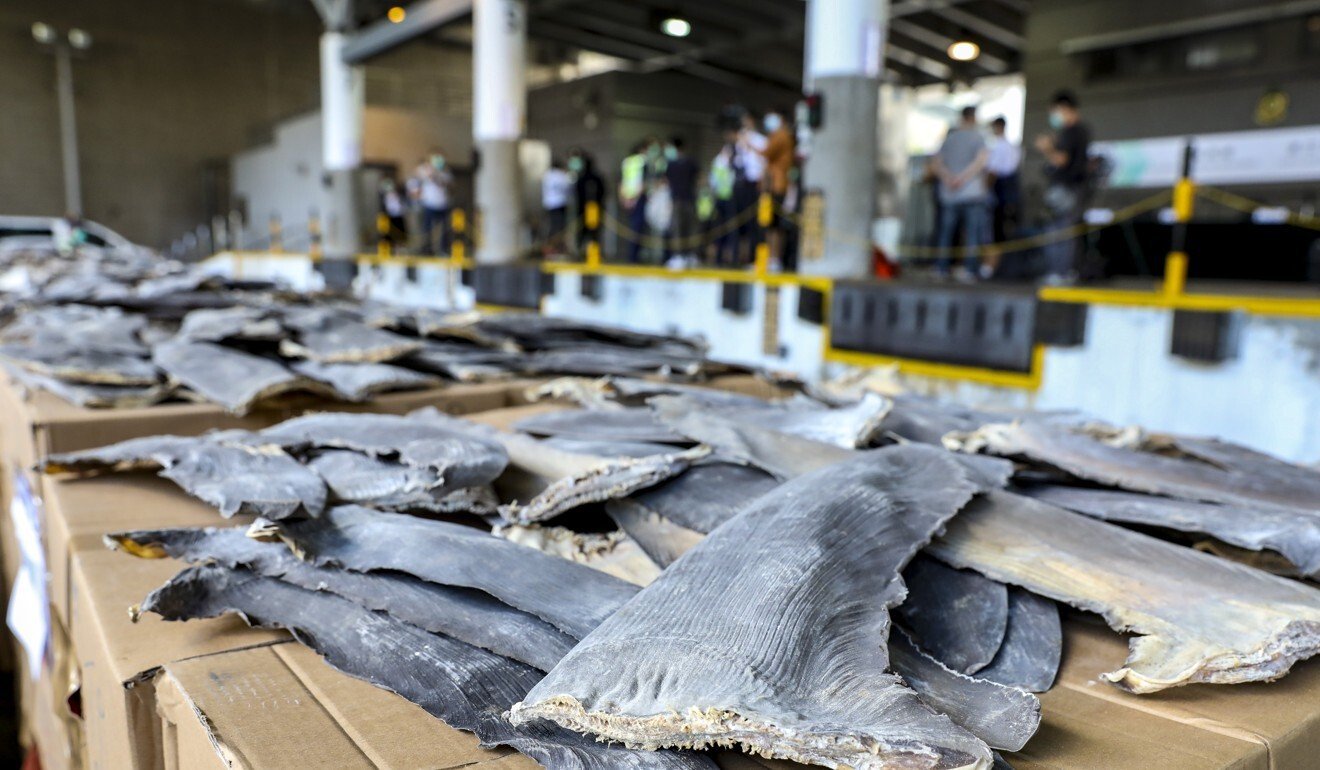 In a press statement made available to newsmen, the Public Relations Officer, Jerry Attah said various contraband with a duty paid value (DPV) of N379 million  were intercepted between  November 23rd to December 27th 2020.

He also said that the unit through its interventions recovered N7.6 million from demand notices on general goods that tried to cut corners from seaports in the guise of false declaration, transfer of value, and shortchange in duty payment that are meant for the coffers of Federal Government of Nigeria, making a cumulative sum of N386milion within the month under review, making it a landslide in recent times.

The CAC lamented series of arms smuggling into the country,making reference to the interception in Lagos in 2017, in kwara in 2018 and just recently in Kebbi using different routes and now the interception of 5,200 live ammunition cartridges (30GR 70mm Calibre) on the 13th of December 2020 concealed with other goods and household items in a passenger vehicle: Toyota Sienna with reg no: DKA 237 DW along Nwezenyi Ikom Road Cross River, based on credible and timely intelligence.

He added “Only God knows what would have happened if these cartridges get to its destination unchecked, considering the fragile security of the Nation: from Armed Robbery, Kidnapping, banditry to insurgency”.
Comptroller Yusuf stated that the seized ammunitions fall under schedule 4 of the Common External Tariff, which its importation is absolutely prohibited.

“Other seized items include 1,215 bags of foreign parboiled rice 50kg each mostly concealed in bags of beans, maize and groundnut seeds all with the aim of deceiving our officers, 38 Jumbo bales of used clothing, 204 cartons of imported tomatoes and four used exotic vehicles including one new bullet proof Toyota Landcruiser 2019 model (without end-user certificate), two Toyota Hilux 2016 and 2015 respectively, one Mercedes Benz ML350 2015, and other controlled pharmaceutical products at various locations. Three suspects were arrested in connection to these different seizures”.

Comptroller Yusuf Lawal attributed this achievement to the leadership style of the Comptroller General of Customs, Col. Hameed Ibrahim Ali (Rtd) and the entire Management Team of the Nigeria Customs Service for their efforts in recognizing hard work, dedication and commitment.

“Without the Management motivation and necessary logistics support, we won’t have attained this feat within this short period”.

Similarly, Comptroller Yusuf while commending the commitment, doggedness and diligence of the Officers and Men of the FOU ‘C’ for thwarting the antics of some dare devil smugglers/economic saboteurs who used different methods to deceive the Service, further charged his officers to be professional and diligent in performing their statutory responsibilities in the year 2021.

“We believe we have what it takes to do more in this new year of 2021. Consequently, let me use this special privilege to call on the general public and you the members of the forth estate of the realm to join the Nigeria Customs Service in the advocacy campaign against the danger of smuggling to the Nation’s Economy”

For the umpteenth time, he warned all economic saboteurs or would-be smugglers who see new year as a peak period for their nefarious acts to desist from such illegal business as the unit has devised other preemptive strategies that will make them run for their monies and count their loses