The Comptroller General of the Nigeria Customs Service (NCS), Strike Force Unit, said it raised debit notes worth N1billion from importers, Shippers and clearing in the last three months.

The service also said smugglers now make use of Cattle, camels, vehicls fuel compartment, used tyres and booths to smuggle rice and other dangerous goods into the country.

Speaking yesterday, the Officer In charge of the unit, DC Ahmadu Bello Shuaibu said the amount generated would have been lost to smugglers, fraudulent importers and clearing agents who under declared their cargoes at the seaports.He stated further that the unit in the last three months intercepted foreign parboiled rice, printed label materials, used vehicles, textiles material, used tyres and second out clothing.

He however charged importers who involved in false declaration of cargoes and under declaration to turn a new leave and uphold true declaration.

He said, “The Comptroller General,strike force zone A of the Nigeria Customs Service, generated N1.03billion from debit note on major and minor infractions on cargoes that exited the seaport the Tin-Can Island and Apapa ports.”

“The essence of the strike force ICT and raising of alerts on consignments is to raise debit notes. Also, importers and agents that we got this huge Debit notes from won’t appreciate us for what we have done rather that will castigate us.”

DC Shuaibu also raised the alarm of new methods used by smugglers to smuggle contrabands especially rice into the country.

He continued, these types of rice when seized are regarded as hazardous items.”

Corroborating Shuaibu, the National Public Relations Officer of the service, Joseph Attah said the N1billion generated from alert in the first quarter have justified the creation of the Strike force Unit.

He also said the new method used by smugglers have shown that big vehicles can no longer be used to smuggle rice and other contrabands  into the country.

“We have suppressed smuggling to the extent that they no long make use of big trucks, vehicles, motorcycles to smuggle anymore. They now make use of camels, cattle, donkeys to move them in trickles.”For instance, the three wonder cars were reconstructed and redesigned for the purpose of smuggling. They are reconstructed to get as much rice as possible, the smugglers can no longer use trucks and motorcycles becauae they are becoming difficult due to the anti-smuggling drives of our officers”, Attah declared. 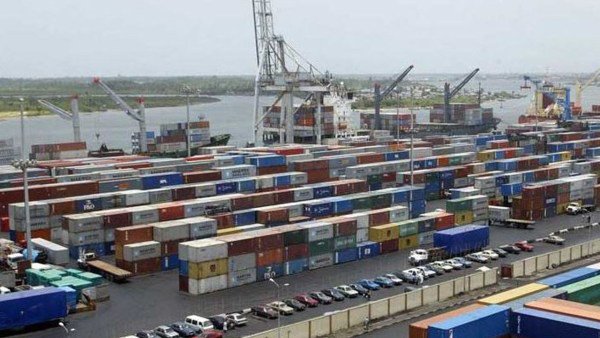