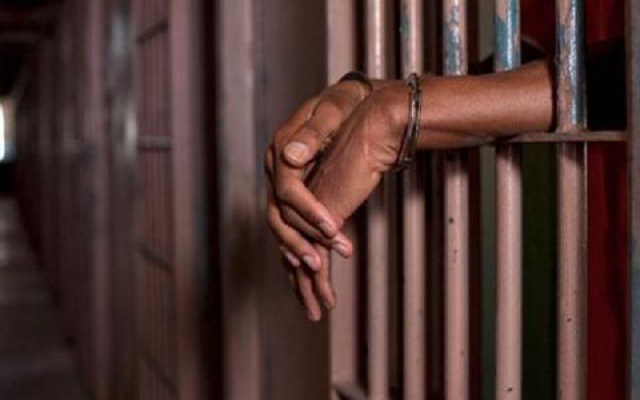 He, however, appeared on Wednesday before an Ikeja Magistrates’ Court in Lagos.

The defendant was arraigned before  Magistrate O.I Adelaja on a two-count charge of conspiracy and stealing.

Animashaun, however, pleaded not guilty, and was admitted to bail in the sum of N500,000 with two sureties in like sum.

Adelaja ordered that the sureties must be gainfully employed and show evidence of two years’ tax payment to Lagos State Government.

The prosecutor, ASP Akeem Raji, told the court that the defendant and others still at large committed the offences on Oct. 16, 2020, in Amuwo Odofin, Lagos State.

He said that the defendant conspired with others to steal six 40ft empty containers belonging to Liberty Global Ltd.

“The defendant stole the complainant’s empty containers. He was arrested after a year of committing the offences,” the prosecutor said.

The alleged offences violate Section 287 and 411 of the Criminal Law of Lagos State, 2015.

The magistrate adjourned the case until December 12 for mention.