The Nigeria Customs Service (NCS) has called on the Federal Government to increase its level of campaign towards creating awareness for potential exporters in Nigeria in order to boost export earnings.

This was made known by the Customs Area Controller (CAC) of Tincan 2 Customs command, Ijora, Comptroller Dalhat Mahmud in Lagos.

He added that the command collected 158% higher revenue than its monthly target in May, 2018.

Dalhat stated that the lull in export of Nigerian commodities was due to lack of awareness on packaging.

Speaking further, he said that the inability to get the right market at the right time and place for the exported yams is also responsible for the drop in the commodity as regards export.

The Area Controller stressed that only four exports of yam was processed since the Minister of Agriculture and Rural Development, Audu Ogbeh flagged off the exportation of yams at the command in 2017.

He said, “Again, we need to do a lot of campaigns to sensitise people to make sure they know the importance of the business and it will help government in terms of foreign exchange earnings

“So far so good, export has been going on smoothly but I think the problem has been packaging.

“Yes for quite some time, they have not been coming and nobody knows exactly what transpires but is sure it is the way we package it and then getting the right market at the right time and place

Dalhat said, “90 to 95 % of the revenue of the command comes from the free trade zone though we have some vessels that come once or twice in a year.”

He revealed that the success of the collection rests on proper monitoring, adherence to trade facilitation by the officers and men of the command.

“I think the whole magic is proper monitoring, trade facilitation and enlightenment”, he opined.

Dakuku lauds ILO for Voting for Enhanced Welfare for Seafarers 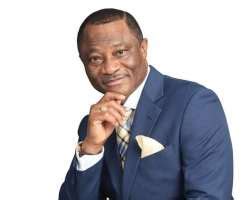 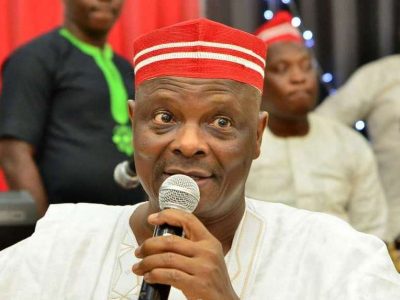