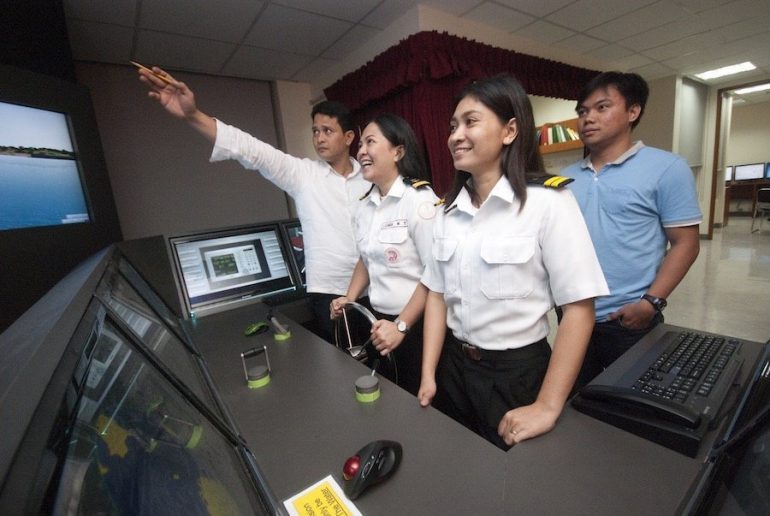 Seafarers as endangered amidst #COVID-19 lockdown
The most recent data from a tracking effort that records the number of crew approaching the end or exceeding their contract periods points to further worsening of the crew change crisis brought on by the restrictions implemented during the COVID-19 pandemic.
The sponsor of the effort points to the continued rise in Covid-19 cases and the spread of new variants in major seafaring nations, which led to increased government restrictions in important crew change hubs, and limited opportunity to perform crew changes, especially in Asia.

“The latest data shows that the crew change crisis is far from over,” says Kasper Søgaard, Head of Research, Global Maritime Forum.

“It is important that all stakeholders work together to deliver on our shared responsibility of protecting seafarers and making sure that they can return home safely.”

The Neptune Declaration Crew Change Indicator for July suggests that the crew change crisis is getting worse.

Since the launch of the Indicator in May, the number of seafarers onboard vessels beyond the expiration of their contract has risen from 5.8 to 8.8 percent, which the sponsors point out corresponds to a 51.7 percent relative increase.

The number of seafarers onboard vessels for over 11 months has increased during the same time by 150 percent relative increase.

“The crew change crisis has been ongoing for more than a year and a half, with the highest cost falling on seafarers and their families’ wellbeing.

” The situation is going from bad to worse. We need more than lip service from governments, we need concrete action that allows crew changes to be carried out in a safe manner,” says Stephen Cotton, General Secretary, International Transport Workers’ Federation.

The contributing ship managers have, as part of the reporting, identified a series of developments that they believe have impacted crew changes in the past month.

This includes the high infection rates and subsequent domestic lockdowns in parts of the world that are still causing disruption to crew movements.
Specifically, they pointed to a decrease of daily inbound flights to the Philippines as well as the travel ban announced by Philippine Government for seafarers traveling from UAE, Oman, Nepal, Bangladesh, Sri Lanka, Pakistan.

In addition to the ongoing travel restrictions, they also highlighted nations that are leading providers of crew that continue to have low vaccination rates and seafarers continuing to have limited vaccine access.

“Resolving the crew change crisis will require all seafarers to have priority access to vaccines.

“There has been some progress, for instance in the United States and in parts of Europe, which we welcome, but the vast majority of seafarers are still unable to be vaccinated.
“It is urgent that countries prioritize the vaccination of international seafarers,” says Guy Platten, Secretary General, International Chamber of Shipping.

The Neptune Declaration Crew Change Indicator is published monthly and builds on aggregated data provided by 10 leading ship managers which collectively have about 90,000 seafarers currently onboard