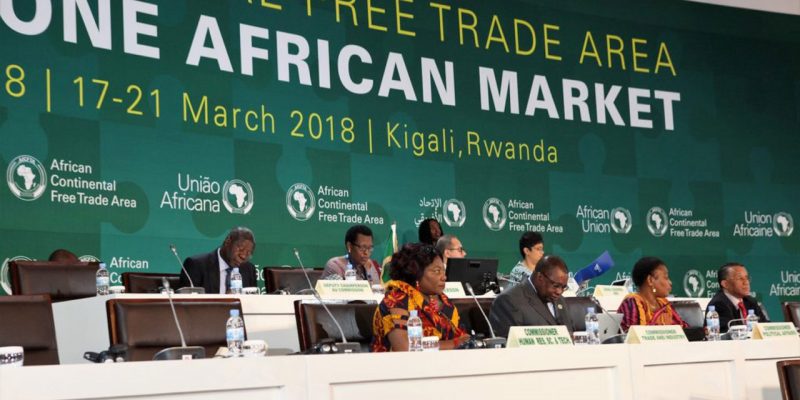 The Nigerian Export Promotion Council (NEPC) has urged exporters operating on Micro, Small and Medium Enterprises (MSMEs) to take advantage of the numerous benefits of the free trade business agreements the country signed with the West African sub-region and the African continent.

She explained, “ ETLS is aimed at expanding the volume of intra-community trade in the sub-region through the removal of both tariff and non-tariff barriers to trade on products originating from ECOWAS countries.

“And AfCFTA is aimed at removing tariffs on intra-African trade which is an agreement for a single market by accelerating and boosting Africa’s trading position in the global market with the strength of a common voice and policy space in global trade negotiations.”

The Deputy Director, however, advised all exporters to diversify their export base by exporting more value-added products so as to penetrate the free trade areas across Africa.
Also speaking, Executive Director and Chief Executive Officer of NEPC, Mr. Olusegun Awolowo commended the MSMEs participants for turning up in numbers for the sensitization programme.

Awolowo, represented by the Deputy Director, Policy and Strategy, Mr. Akintunde Folorunso, however, urged all exporters to explore the largest market in the world with over two billion people which the country has opened up.
Also speaking, the State Commissioner for Trade and Investment, Prince Ukpong Akpabio lauded the efforts of NEPC towards its unrelenting drive at a non-oil export economy

Akpabio, represented by the Director of Trade and Investment, Mr. Aniefiok Idiong, stressed that as the state was blessed with numerous natural resources, the government would continue to support the organization towards supplanting the existing oil economy.
He noted that the current administration in the state was at the same pedestal with the federal government towards equipping MSMEs for production and exportation