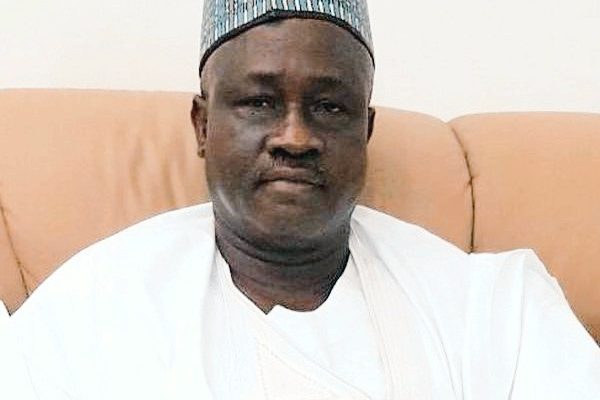 Recall that the Maritime Workers’ Union of Nigeria (MWUN) in June announced its withdrawal from the group, citing breach in mutual agreement

In a letter signed by the Executive Secretary of NARTO, Mr. Aloha Ogbogo on 16th November, 2021, he said that the group could no longer identify with group constantly engaging in extortion and all forms of illegality at the port.

Ogbogo alleged that members of COMTUA often spearhead attacks resulting in injuries and deaths of some of its collaborators.

He stated that NARTO would no longer participate in any activity of COMTUA or be held liable in any of its actions.

The release stated that “Instead of COMTUA focusing on the best way to achieving these noble objectives, some members of the council resorted to internal and external petitions with the letterhead of the council without due consultation with the leadership, coupled with attacks upon attacks on co-collaborators that has sometimes resulted to serious injuries and death which does not give COMTUA a good image before the public.

The NARTO boss highlighted some of the objectives of setting up the joint body to include; collaboration In order to have a formidable force to speak In one voice in addressing all challenges bedevlllng the maritime transport industry.

Other reasons are: to articulate all members views, operational challenges and present it to appropriate authorities.

“The Association has seen that the running of COMTUA activities is in variance with the objectives for which it was formed and therefore, it has become an inevitable conclusion not to be part of the collaboration any longer” the letter read.

Speaking with the Coordinator of COMTUA, Mr. Thompson Okaleye, he said he got the letter on Wednesday.

Olaleye told our correspondent on phone that the executive would  sit over the matter on Monday and until then, he would not be able to make any comment on the withdrawal of NARTO from the group.

NPA remits over N89.9bn to CRF in six months 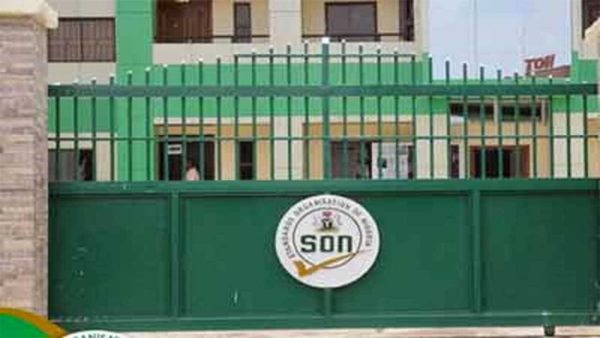 Vacate Lagos office or be thrown out, FG warns SON