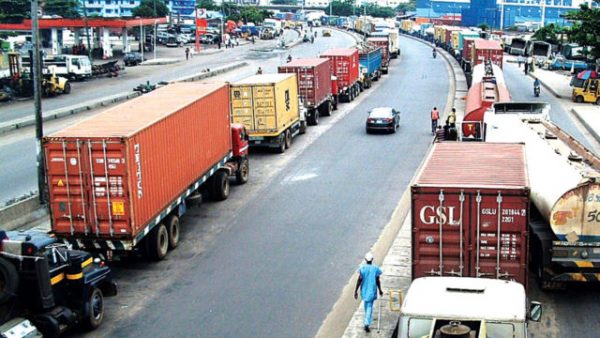 President of the Council of Maritime Transport Unions and Associations (COMTUA), Thompson Olaleye, has stated that the newly inaugurated executives of the Council has begun to tackle the menace of traffic on the port access roads.

He also assured shippers and freight forwarders that members of the Council would not hike cost of cargo freight during the yuletide.

He said, “Immediately the COMTUA executives were inaugurated over the weekend,I can say that we have been able to tackle the gridlock at the port”

“There is a major difference between what we have now and last week.

He gave the assurance of minimal freight charge in view of the recent reports that truck owners have inflated cost of cargo movement in and out of the port so much that it costs about N1 million to move cargo within Lagos.

He denied knowledge of any hike in the movement of cargoes due to the festive period, adding that the newly Inaugurated team would work round the clock in addressing any situation that has to do with road transportation along the port corridors.

COMTUA is amalgamation of different truck unions and associations in the port.

The COMTUA frontman also admitted that third party influences might have been responsible for the hike but maintained that the cost of haulage charges within the seaports to other parts of the state was intact.

While reacting on hike, the COMTUA President argued that charges from Apapa to Ikeja on 20 feet container goes between N280,000 and #300,00 while 40″ container is between #400,000 and #450,000 , respectively, which according to him, depends on the bargaining power of the shipper.

He said, “This is the peak period and the yuletide is around the corner but I can assure you that no truck owner at this time will increase haulage or transport charges for now.

“The pandemic has caused a lot of setback this year so I don’t think it is tidy enough for anybody to increase haulage freight at a time like this.

“We must consider the common masses at this point in time and I wouldn’t allow such to happen this time around. And you can be rest assured that we are not going to increase our rates.”Thompson assured.

Thompson noted further that the new executives of COMTUA have reaffirmed the commitment of the Council to work together in resolving issues affecting transportation along the port corridors in Lagos State.

FG projects 2021-2030 as decade of gas development in Nigeria 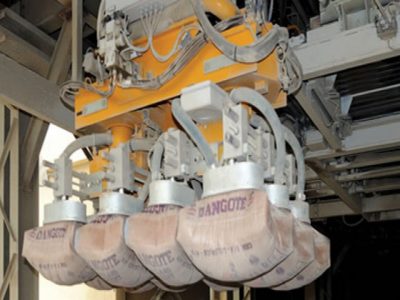 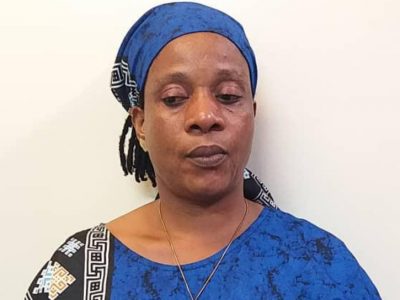