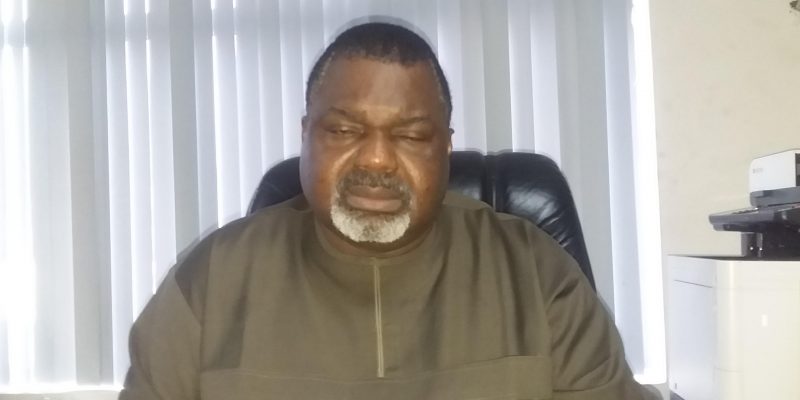 Following the  imminent collapse of the Call-Up System introduced by the Nigerian Ports Authority (NPA), truck owners from different unions and associations have begged the federal government to bring back the recently disbanded Presidential Task Team (PTT).

The Coordinator, Committee of Maritime Truck Unions and Associations (COMTUA), Olaleye Thompson in a chat with newsmen on Tuesday in Lagos decried the harrowing experience of members of the union over the traffic in Apapa after the disbandment of PTT.

He added that the failure and lack of solution in sight has led the group to issue a 21- day ultimatum to the government to either fix the problems or the members embark on industrial action.

Recall that the Opeifa-led Presidential Task Team in charge of Apapa and Tincan traffic had taken over the control of the traffic in the axis after the Nigerian Navy was asked to quit following allegations of extortion and bribery.

Olaleye said members of the group from different unions and associations that make up the body have started approaching him to beg the federal government to bring back the Opeifa team.

According to him, the team was already getting it right before it was asked to quit even as he accused the government of not allowing the operators of ETO to learn from the team before it was made to relinquish power.

“Opeifa had passion for this job and I can say it anywhere. The man was not collecting money from anybody that is why anytime I read it in the papers where people are alleging him, people can use your name to do anything but not Opeifa, not Odumosu,not even Suleiman

“That is why most of the union members come to me and start agitating that they we should tell the presidency to bring the enforcement team, that they support it.

“If Governmemt wanted to succeed abinitio, they should have arranged a merger between TTP and outgoing presidential team and allow the presidential team to midwife them for like six months,stabilise the system and then withdraw them but there was no link between them

“There was no synergy between them meanwhile Presidential Task Team had already understood the system, they should have allowed them to show them the way, nurture them and show them the way and all these things we are experiencing would have been a thing of the past because it was Opeifa that suggested that there should be TTP.”

He also lamented the slow pace of work on the port access road, saying the project is taking too long to complete.

He observed that the job is being constructed disjointedly, wondering why a part should be left in the middle while the two other ends are almost completed.