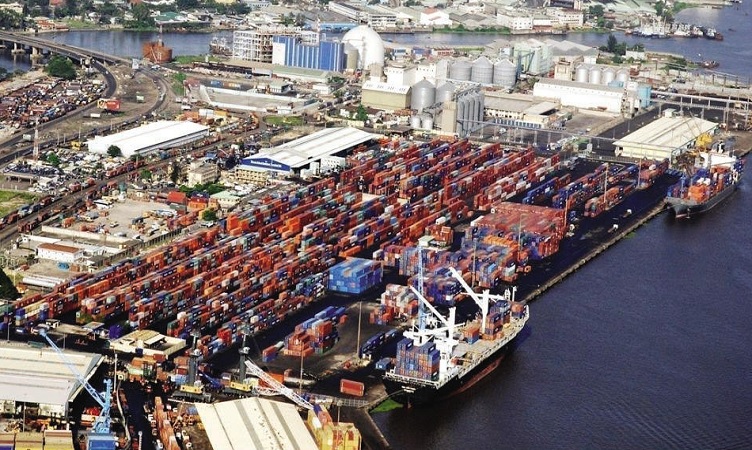 The agents, in a chat with journalists, said the compliance team which was created in 2019 is the brainchild of the Customs Area Controller, Compt. Musa Baba Abdulahi  to arrest infractions in duty payments by importers and clearing agents before they exit the seaport.

But, they accused the team of impeding trade facilitation by slamming Debit Note (DN) on already cleared cargoes and have also taken over the responsibility of Customs valuation unit.

Chukwu Nwanne, who spoke on behalf of the aggrieved Customs brokers,  however bemoaned the activities of the compliance team which he said is against trade facilitation as entrenched by the CGC.

He said, “When you obtain valuation, before your document gets to where you want to release, the team has already issued you a Debit Note (DN) wanting you to come and negotiate,” he alleged.

“The major challenge we have right now is that the compliance team which was established by the Area Controller is strangulating importers, they are not doing what they are created to do, what they ought to be doing is to pinpoint to the Controller on any infraction.”

He stated further, “the valuation department of Tin Can Island command has lost their relevance because whenever they issue value on cargoes it doesn’t hold water, the compliance team are now the one giving DN to clearing agents. Which should we now follow? This is duplication of duty.”

Also speaking with our correspondent,  Ikechukwu Onyeka urged the Customs headquarters to come forward and address the duplication of duties going on at the Tin-Can Island command of the service.

He alleged that the CAC compliance team was issuing DN indiscriminately and this is impeding trade facilitation and evacuation of cargoes from the seaports.

“The operation of the compliance team has been going on since last year. They have taken over the job of the valuation unit,” he concluded.

However, effort to speak to the CAC as well as the Public Relations Officer, Uche Ejiesieme proved abortive as text messages sent to them as at the time of filing this report were not responded.