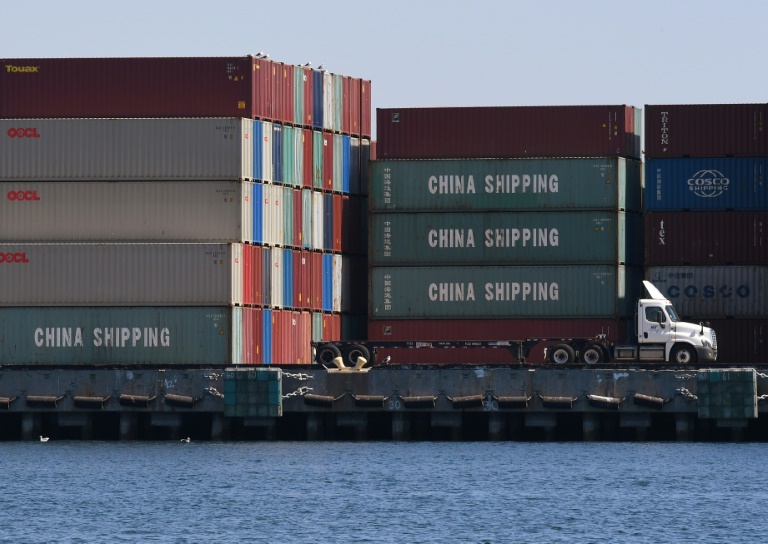 In June, China’s exports and imports showed unexpected growth at the same time that massive disruptions rocked Southern China.
This could be a sign of recovery after an economic slowdown caused by delays at the Yantian port, an effect that cascaded globally.

China’s General Administration of Customs released data showing that Chinese exports increased by 32 percent from a year earlier in dollar terms, even more than the 28 percent gain recorded in May.

This surpassed expectations from economists, who had forecasted a slowdown due to lockdown restrictions in Southern China.
During the same period, imports rose by 37 percent, also overturning an earlier prediction of 30 percent.
However, this was lower than May’s 51 percent year over year rise. In total, China had a trade surplus of $52 billion for June, compared to May’s $46 billion.

“The developments of foreign trade will face quite a number of uncertain and unstable factors in the second half of the year, as the coronavirus is still spreading at multiple places around the world and the pandemic situation remains complex,” said Li Kuiwen, the customs administration spokesman.

However, Beijing still believes that the global macro-economic condition is very volatile. Assistant Minister of Commerce Ren Hongbin said that the ministry will redouble its efforts to stabilize trade and foreign investment.

Some economists believe the trade rebound observed in June could have been caused by high commodity prices, as observed for iron ore prices and high freight rates passed on to consumers.

Additionally, the unrelenting appetite for Chinese goods such as medical equipment and furniture could help account for the exports growth. 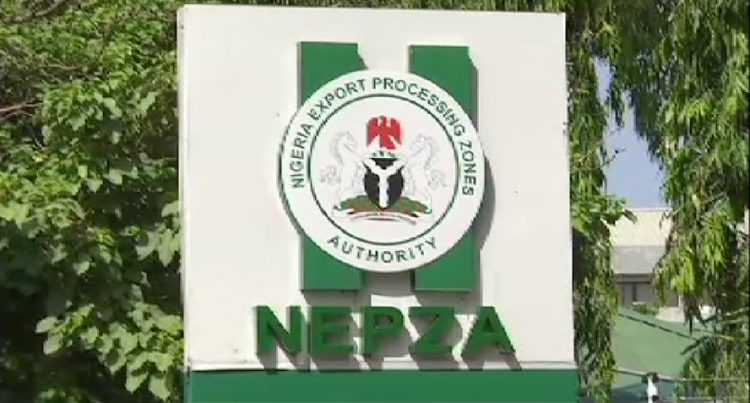