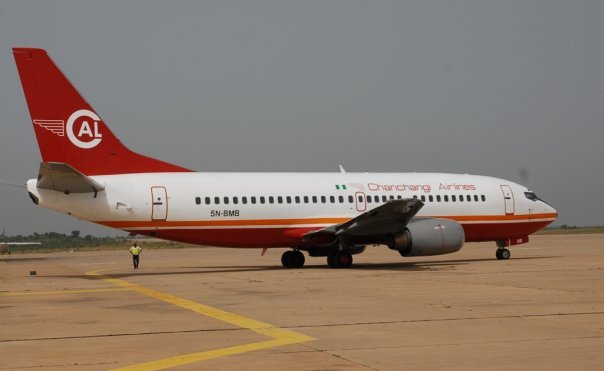 With its head office in the Chanchangi Office Complex in Kaduna, Nigeria, the airline had operated scheduled domestic passenger services.

The Director General of the Nigerian Civil Aviation Authority (NCAA), Capt Musa Nuhu, who disclosed the plan  said the Kaduna based airline is preparing a comeback.

He gave the hint while explaining the high demand for air travels in the country, saying that “Chanchangi wants to come back and they want to use ATR. They are planning to come back. The demand is there.”

Capt Nuhu equally observed a new trend in airline operations where operators are now shifting to smaller aircraft against the bigger ones.

The DG said: “You mentioned the issue of not using the right fleet. Yes but with the new trend I see people going for Embraer, CRJ, ATR42. So there is a paradigm shift. People are beginning to realise you can’t use 737 for short flights. I can see Air Peace had got an E2195, he is gotten two and he said on the long term, he is going to replace all its 737. United Nigeria is using Embraer 145. Green Africa is using ATR 42, 72.

“There is one that has started processing its documents, he wants to use Embraer 145. The thinking is changing because this 737 business is not working for us. It is going to take a while. The economics is forcing the change. It is a positive change in the industry.”

According to him, the agency was working towards resolving it and hopefully soon.

He added that the NCAA will not release anybody until they are satisfied.

Nuhu also added that recent responses from Azman had been very encouraging and very positive.

“They are taking all what we have explained to them. Now they understand it is even better for them to improve their business model,” Nuhu stated 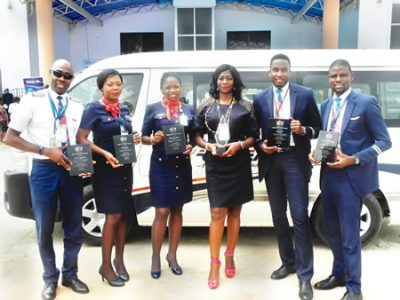