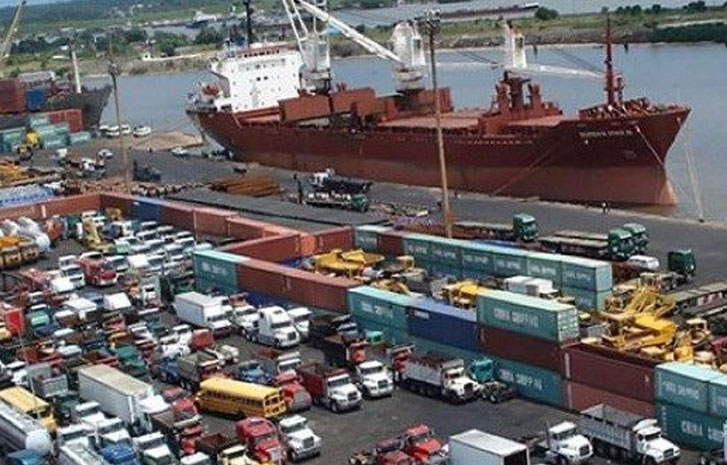 Abiola Seun The Nigerian Ports Authority (NPA), said the Calabar Port Complex has been reconnected to the national grid after many years of disconnection.Speaking when the Managing Director, NPA, Mohammed Bello-Koko, paid a maiden visit to the Calabar Port, the Port Manager, Festus Olumati,said the current management in Calabar Port has resolved the frosty relationship between the NPA, Calabar Port Complex and the Calabar Electricity Distribution Company (CEDC).According to him, that has  reduced daily operational cost in the Port.

“Sir, since I assumed office as Port Manager, Calabar Port, my Management Team and I have conscientiously worked with a dedicated target of delivering on our mandate.
“These concerted efforts have yielded modest positive impacts on our overall operations and finances in particular.“Permit me to intimate you and your team that under my watch, the frosty relationship between the Port and Calabar Electricity Distribution Company (CALEDC) which led to the disconnection of the Port from the National Grid and total reliance on diesel Generators to power the Complex, resulting in very high running cost, have been resolved.
” Calabar Port is now enjoying electricity Supply from the National Grid which has reduced daily operational cost in the Port.”He, however, disclosed that the port generated $6.6m and N646m generated in in local currency.“Sir, it might interest you to know that these improvements in our modest efforts had a huge corresponding increases in the port’s revenue intakes.
“From January to May 2022, our revenue growth earnings increased as follows: revenue generated in dollars, $6.6million; actual revenue in dollars collected, $5.8million; revenue generated in naira is N646million and the revenue collected in naira is N309.2million“Similarly too, the National Youth Service Corps (NYSC) whose relationship with the Port got soured some years now due to some marked misunderstanding, have now been resolved and Corps members are now being posted to the Port for their one year Primary assignment.”“These seamless power supply coupled with improved working environment propelled the recording of higher returns in the last five months (January to May 2022) in terms of accruable earnings.”