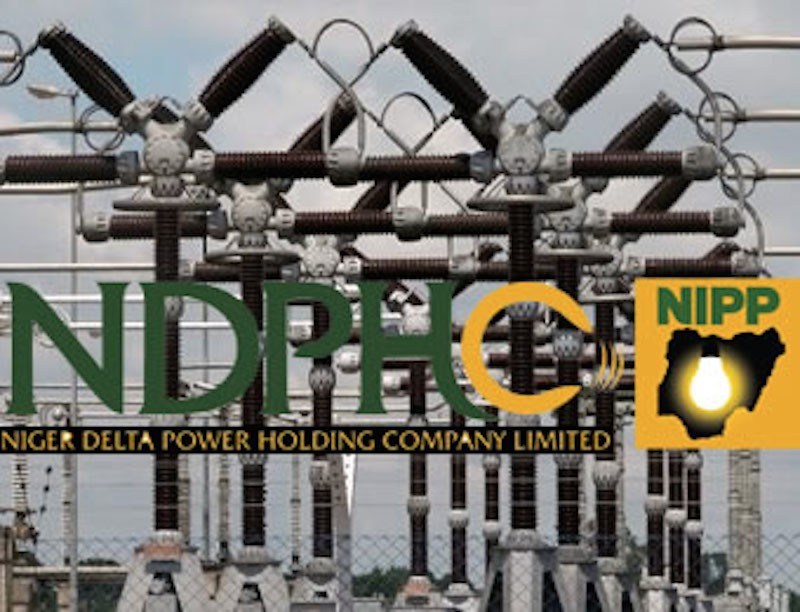 President Muhammadu Buhari has increased the number of Directors for the Niger Delta Power Holding Company (NDPHC) to five for the first time in the history of the company, incorporated exactly fifteen years ago (August 2005).

The NDPHC has, before this move, been operating with a Managing Director and two Directors in executive capacities. Executive Director, Engineering and Technical Services, Ifeoluwa Oyedele; and Executive Director, Finance and Administrative, Babayo Shehu.

The President who announced this major decision through a statement sent to NigeriaMaritime360.com also approved the renewal of the appointment of Mr. Joseph Chiedu Ugbo as the Managing Director of Company and Messrs Babayo Shehu and Ifeoluwa Oyedele as Executive Directors respectively.

“This renewal will take effect from August 25, 2020 for a period of four (4) years,” the statement issued by Laolu Akande, Senior Special Assistant to the President on Media & Publicity,
Office of the Vice President, read. The letter is dated 20th of August, 2020.

“The appointment of three (3) additional directors have also been approved for more effective and efficient coverage of the company’s areas of activity,” the statement concluded.

The National Integrated Power Project (NIPP), it would be recalled, was conceived in 2004 as a fast-track government-funded initiative to stabilize Nigeria’s electricity supply system while the private-sector-led structure of the Electric Power Sector Reform Act (EPSRA) of 2005 took effect.

NIPP was originally designed around seven medium-sized gas fired power stations in the gas producing states, and the critical transmission infrastructure needed to evacuate the added power into the national grid.