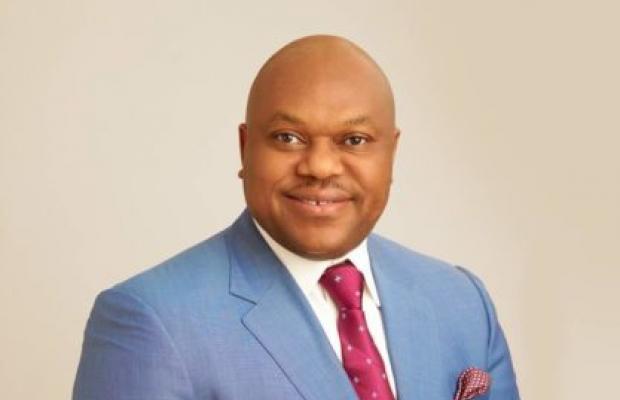 Mr Victor Ochei, the Executive Director of Cabotage Services, Nigerian Maritime Administration and Safety Agency (NIMASA) shocked his audience Friday at the crowded press conference when he bluntly told the inquisitive maritime journalists that he didn’t know the actual amount that has so far accrued to the controversial Cabotage Vessels Financing Funds (CVFF).

The Funds, which actual accruals have been subject of speculations over the years,  is a financial intervention arm of the Cabotage Act which has  been subjected to serial abuse and its disbursement delayed for about 17 years.

But yesterday, at the well attended press conference where the management of NIMASA,  led by its Director General, Dr Bashir Jamoh, chronicled its achievements  in the past one year, Mr Ochei, whose department superintendent over the Cabotage Services, declared that he didn’t know the actual amount that has so far accrued to the CVFF account  “as of today become the funds increases  everyday”.

However, he discosed that the much he knew about the amount was about a year ago when the incumbent adminstration of NIMASA came in.

However, he discosed that President Mohammadu Buhari has approved the disbursement of $200million from the unverified accruals to the CVFF account.

Ochei  said NIMASA has no control over the funds as its disbursement rests with the Ministry of Transportation.

The Executive Director of Cabotage Services also corrected a long-time held belief among the ship owners that the funds belong to them.

“The funds is the 2 per cent surcharge which belongs to the Federal government. It doesn’t belong to ship owners”

However, Dr Jamoh, who said he knew the actual accruals to the CVFF account unlike his Director of Cabotage Services,  but which he  declined to disclose, said the funds is likely to be disbursed in the next one or two months and urged the ship owners to exercise more patience.

According to him, about 11 applicants have so far been shortlisted among the intending applicants which have been transmitted to the Minister of Transportation for final approval.

Jamoh lamented that the dynamism of the Cabotage Act was responsible for the failure to meet his projected date of disbursement when he took over.

It could be recalled that Dr Jamoh, in March, 202O when he assumed office as the NIMASA DG, promised that the CVFF would be disbursed before the end of that year.

“That was a projection” he declared.

He said his projection was altered due to the dynamic and unpredictable nature of the Act which governs the Cabotage.

He noted there were inherent defects in the Act which made disbursement of the funds very difficult but which NIMASA and the Ministry of Transportation have agreed to seek its review at the National Assembly.

Jamoh disclosed that even though the whole Act  and not the guidelines alone will be sent to the National Assembly for review but they have decided to disburse the first tranche of the funds under the Act as it is so they could identify the grey areas that would need to be  reviewed to aid future disbursements.