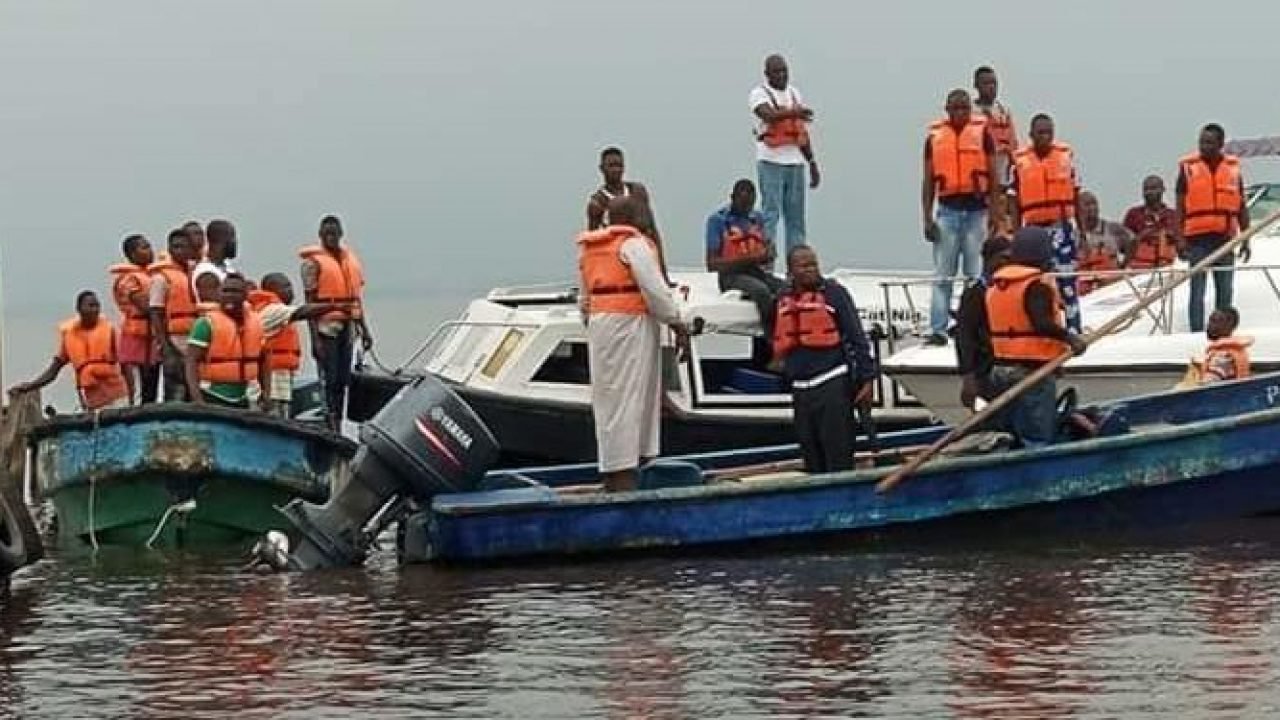 Stakeholders in the nation’s maritme sector have lamented lack of standardisation and enforcement of safety on the nation’s Inland waterways by the National Inland Waterways Authority (NIWA).

They blamed lack of will to enforce regulations, safety, standard and lack of regulation such as overloading, night voyage, rickety and old craft as causes of mishaps on the inland waterways.

However, speaking on the backdrop of a boat carrying 180 passengers from Loko Mina in Niger State to a village near Ngaski in Kebbi State, which capsized on Wednesday and claimed lives of over 110 of the travellers on board, the former, president, Nigerian Shipowners Association (NISA), Alhaji Aminu Umar said enforcement of safety and standard on the nation’s Inland waterways is weak.

He said, “I think the task of NIWA  is to standadize safety conditions and procedures on the nation’s waterway. There is no standard applied on movement of people as all kind of boats are being used. It is important that we standardise because lack of safety and standard will increase accident.”

Also, he called for regulation of movement of badges and passenger boats across the port environment, calling it a disaster in waiting.

He said it’s a huge risk allowing badges moving containers around the port area to be moving side by side with boats moving passengers and vessels approaching the Lagos Ports.

He said, “Moving people and containers at the same time is a huge risk, and a safety concern. NIWA and the Nigerian Maritime Administration and Safety Agency (NIMASA) and the Nigerian Ports Authority (NPA), should see to this,”

Also speaking, a maritime expert and a professor at the Lagos Business School, Dr. Frank Ojadi, queried why the Nigerian inland waterways deteriorated to its present state.

He said it is a shame that the nation’s Inland waterways are in ruins and left to rot away instead of being a catalyst for development.

He said, “the thing of inland water ways is really interesting. The Inland Waterway Transport was the platform on which the colonial masters built Nigeria before the railway. It is a shame that it has been left to decay. That is how we do things in this country,” he said.

Also speaking, a member of the Association of Nigerian Liscenced Customs Agents (ANLCA), Kenneth Nwachukwu, asked why it was so difficult for NIWA to enforce banning of night sailing, use of life jacket and over crowding of boats?

“That the MD is unable to ban night sailing, use of life jacket and over loading is another testament that a lot still needed to be done to clean-up our inland waterways,”