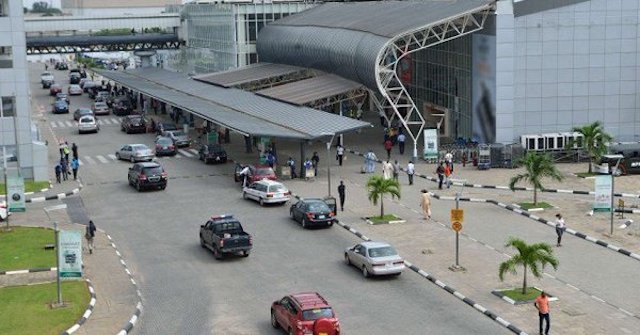 The management of Bi-Courtney Aviation services limited (BASL), owners of MMA2, has said that  it was ready to contain the upsurge of human and vehicular traffic expected during the uletide season.

To this end, BASL said all necessary facilities needed for the seamless operations have been put in place .

The Head of Business, Mr.Raphael Uchegbu, MMA2, who disclosed this to journalists in his office at MMA2 Ikeja, said a lot of system upgrade has taken place to ensure seamless processing of passengers during the festive season and after.

He explained that refresher courses have also been conducted for staff of the organisation incharge of interface with the public in order to meet standard stipulated in passengers services while airlines management at the terminal have also been engaged in meetings on the handling of passengers.

Uchegbu said to enhance security, that the CCTVs within the terminal have been upgraded to capture every activities going on in the arrival and departure halls while the security team have been beefed up and  put at alert especially when there was multiple arrivals.

He noted that BASL, in March this year, purchased six brand  new x-ray machines in preparation for this year’s activities which he said were working effectively.

On the traffic gridlock at the front of the terminal, Ukaegbu said that BASL has engaged men of the Air force, Mobile police force, FRSC personnel to work with the MMA2 special Marshall unit to ensure easy movement of traffic both within and outside the terminals during rush hours.

Nigeria, others spend $500 million annually to fight piracy in Gulf of Guinea — Report