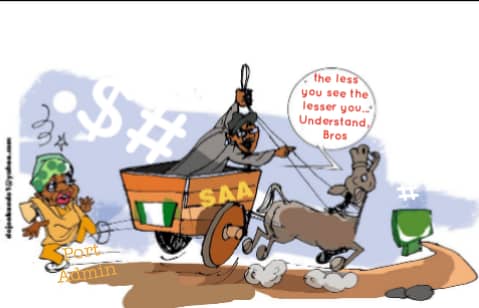 How to become a seafarer in Nigeria