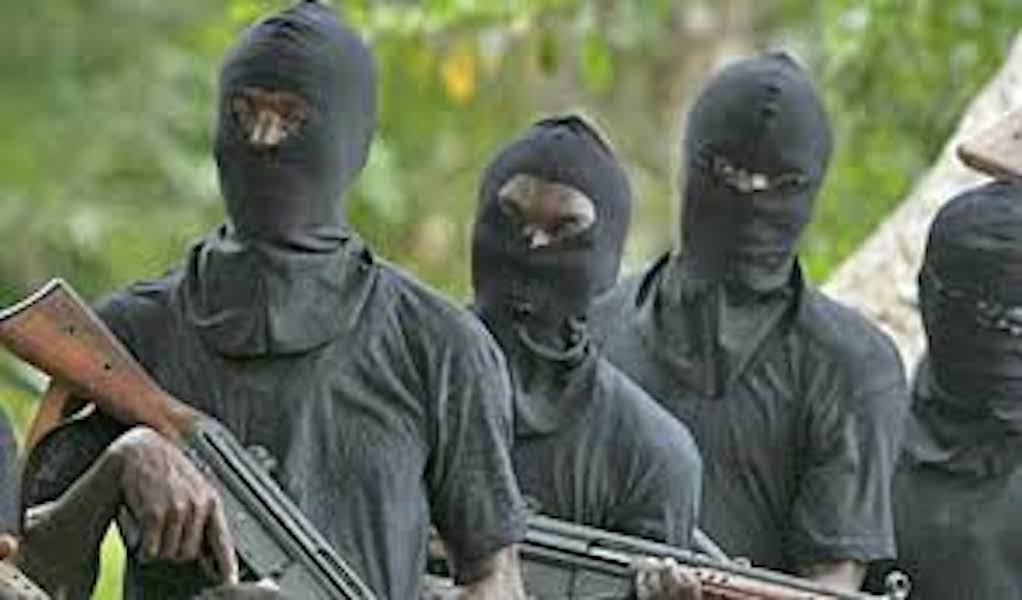 Residents said the bandits woke up people in the neighborhood as they raided the school, shooting into the air for over two hours.

At least 317 school girls were abducted by bandits in the raid on Government Girls Secondary School, Jangebe, in Zamfara State, the police have said.

Shehu said the police and the military had begun a joint search for the students and their kidnappers.

Mr Shehu who said the team was to complement ongoing rescue efforts in the locations where the students were believed to have been taken by their captors however, appealed for calmness while assuring that the students will be rescued.

Earlier, the state government had confirmed the mass abduction to newsmen, but said it did not know the number of students kidnapped.

Zamfara in Northwest Nigeria is one of the states most affected by bandits’ attacks. The attacks have continued despite negotiations initiated by the state government with the bandits.

The latest attack occurred just over a week after 27 students and 15 others were abducted by armed bandits from a school in Niger State.

The latest attack is the third mass kidnapping of schoolchildren in the last three months in Northern Nigeria, raising fears among Nigerians in rural communities.

The UNICEF Nigeria Representative, Peter Hawkins, in a statement on Friday, described the attack on the children as a gross violation on the children’s rights and horrific experience for children to go through.

“We are angered and saddened and by yet another brutal attack on schoolchildren in Nigeria.

“This is a gross violation of children’s rights and a horrific experience for children to go through – one which could have long-lasting effects on their mental health and well-being.

“We utterly condemn the attack and call on those responsible to release the girls immediately and for the government to take steps to ensure their safe release and the safety of all other schoolchildren in Nigeria.

“Children should feel safe at home and at school at all times – and parents should not need to worry for the safety of their children when they send them off to school in the morning”.

UNICEF acknowledged efforts being made by the government of Nigeria to secure the release of kidnapped schoolchildren in Nigeria and calls on the government and all concerned to make schools safe in Nigeria.

Consequently, the organization called for the immediate and unconditional release of all the abducted female students and their return to their families