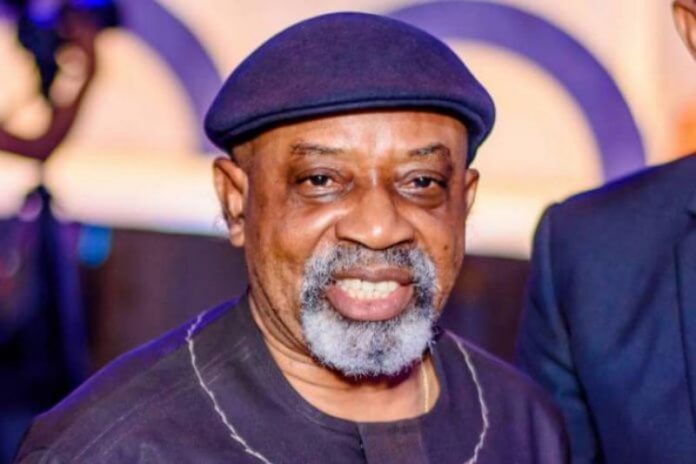 Aviation unions in the country have suspended the planned industrial action slated for Tuesday, February 8 after the Federal Government agreed to implement the minimum wage/consequential adjustment and approve the reviewed Conditions of Service (CoS).

At the end of the meeting where the agreement was made, it was concluded, that by March 31, the Ministry of Aviation must ensure the approval, release and implementation of the reviewed CoS for all the workers in the agencies under the aviation ministry.

It was after the agreement was signed, that the seven days ultimatum issued for a planned industrial action was suspended.

Recall that unions had on Wednesday, February 2, said it issued ultimatum to the Federal Ministry of Aviation and the six aviation agencies over failure to release negotiated CoS since 2013 and the non-implementation of minimum wage/consequential adjustment since 2019.

They lamented that the ultimatum expired January 31, 2022, without the demands being met.

It then gave the government seven more days to resolve the issue or face an industrial action on Tuesday, February 8.

A meeting to resolve the issue was held at the instance of the Federal Ministry of Labour and Employment between the leadership of all the associations and unions in the aviation industry and the Ministry of Aviation at the conference room of the Minster of Labour and Employment, Chris Ngige in the early hours of Tuesday, February 8, 2022 in Abuja.

Government officials in attendance were the Minister of Aviation, Hadi Sirika, permanent secretaries of the Ministries of Labour and Aviation, the chairman of the National Salaries Incomes and Wages Commission (NSIWC), representatives of the Federal Airports Authority of Nigeria (FAAN), Nigerian Meteorological Agency (NiMeT), Nigerian Airspace Management Agency (NAMA), Trade Union Services and Industrial Relations (TUSIR), Budget Office of the Federation and the Head of Civil Service.

On the issue of non-implementation of the minimum wage/consequential adjustment, the NSIWC was requested to issue a Service of Wide Circular informing all organisations in the public and private sectors that they are bound to implement the wage and adjustment and the Ministry of Aviation is to circulate same to all agencies under its supervision, requesting them to implement it without further delay and also clarify that the payment became effective from April 18, 2019 when the minimum wage was signed into law.

The meeting agreed that those that have exited the system during the period to date would also be paid arrears.