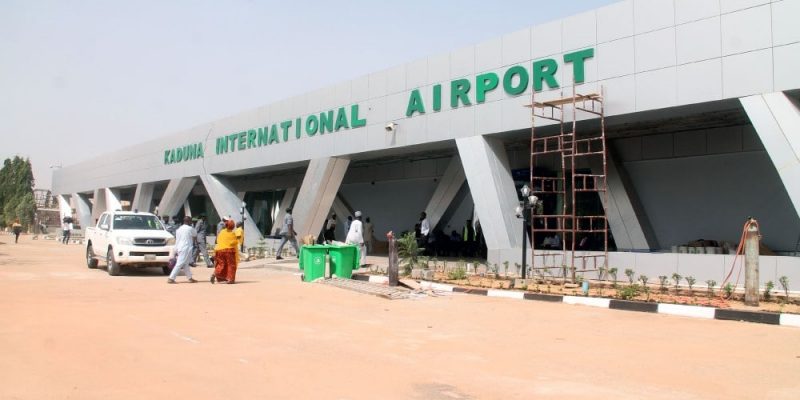 Aviation unions under the aegis of the National Union of Air Transport Employees (NUATE), Association of Nigerian Aviation Professionals (ANAP) and National Association of Aircraft Pilots and Engineers (NAAPE) is set to shut down the Kaduna Airport in compliance with the strike action declared in Kaduna by the Nigeria Labour Congress (NLC).

In a letter dated 14th May, 2021 to the  Managing Director, Federal Airports Authority of Nigeria (FAAN) and copied to the Kaduna Branch Chairman/Secretariat of NUATE, ANAP and NAAPE, the unions insisted they would proceed with the industrial action from midnight of Sunday, 16th May 2021 to midnight of Friday, 21st May 2021.

The letter reads, “We are constrained to inform you that in compliance with the industrial action declared in Kaduna by the Nigerian Labour Congress (NLC) and our unions as above shall proceed to effect the action from the midnight of Sunday, the 16th May, 2021 to midnight of Friday, the 21st of May, 2021.

“This information is provided to enable your management take steps to safeguard valuable property within the airport vicinity during the period of the industrial action.”

Also, in a separate letter to the Kaduna Branch Chairman/Secretariat of NUATE, ANAP and NAAPE, the union leaders said the strike action was due to anti-labour practice of the Kaduna State Government.

“As you are all aware, the Nigerian Labour Congress (NLC) has declared strike action against the Kaduna State Government over numerous anti-labour practices perpetrated against the public servants of the State.

“Our Unions, being affiliates of NLC are part of the decision and are in support of the action against the Kaduna State Government. In this regard, our participation in the planned shutdown of Kaduna State is hereby affirmed.

“This action shall be fully carried out unless otherwise directed by the NLC. And all workers are enjoined to fully comply as no form of sabotage will be tolerated,” the letter directed.