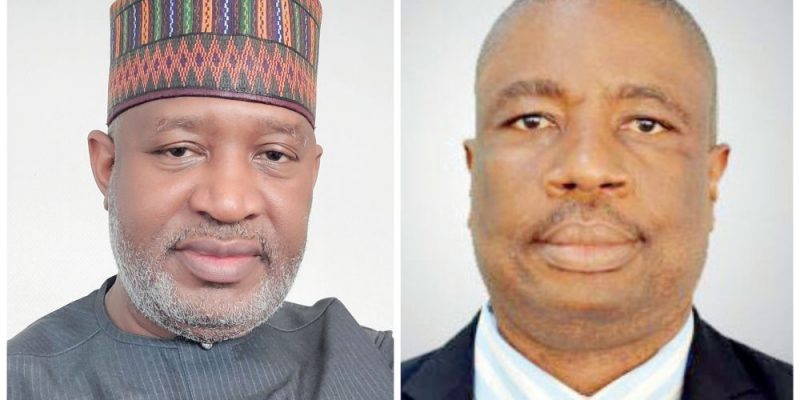 Aviation stakeholders have warned that Nigeria may lose the United States Federal Aviation Administration (USFAA) Category One Status if government continue to interfere unnecessarily in decisions of regulatory agencies in the sector.

The stakeholders said this against the backdrop of recent interference by the National Assembly on critical policy decisions in the sector, especially as the House Committee on Aviation stopped the Nigerian Civil Aviation Authority (NCAA), from implementing the new safety threshold handling rates after 36 years with commencement dates slated for October 1, 2021 (for international flights) and January 1, 2022 (for local flights) operators.

Speaking, President, Aviation Round Table (ART), Gabriel Olowo, said political interference, especially where it hinges on safety, should be condemned in very strong terms, adding that global aviation frowns at such scenario.

Olowo also said the increment in the ground handling rates are justifiable given global economic indexes on all factors of production that has increased astronomically, including severe currency fluctuations.

“Refusal by government not to allow the prices to be driven by market forces suggests that the operators may be enjoying all sorts of subsidies, waivers, etc,” he said.

Also speaking, a member, Aviation Round Table (ART), Olumide Ohunayo said National Assembly should back off from interfering with the decisions taken by the regulator of the industry

He said, “I think the National Assembly should back off from interfering with the decisions taken by the regulator of the industry.

“This will not augur well for us. We cherish our achievements on the safety level, based on the prowess of our regulator and the ability to sustain it over the years and that has made them to retain all certifications.”

Ohunayo further stated that stakeholders in the sector would not want all the safety status achieved to be ridiculed by interference in the decisions taken by the regulator.

” This is never done and never accepted. The world is watching us. So, we appeal to the House Committee on Aviation and Senate Committee to back off from the decisions taken by NCAA with respect to the industry.

“Rather, all they can do is to advise or raise a resolution and pass it across to the regulator or ask other industry players to speak on such issues, instead of interfering directly on such issues.

The Secretary General, Aviation Safety Round Table Initiative (ASRTI), Group Capt. John Ojikutu (rtd), said what the NCAA did is the oversight right given to it by the provisions of the economic regulations in the Nig CARs Part 18 on all operators – government or private and allied services.

Ojikutu added that the handling rates approved for the ground handling companies are not different from similar provisions for the airlines fare tariff, “unfortunately, it has not been known if any airline has ever applied for fare increase,

“The Nig.CARs is a legal authority of the NASS to the NCAA to perform the functions of regulating service rates and fare charges. None of the NASS chambers can interfere into the law it has legislated on except the Court.

” The problem of our legislators is that they have no sufficient knowledge of how the laws they made work for the purpose they were meant to serve.

“Political interference has been some form of deterrence in the progress of our economic sector and has caused the defunct or the downfalls of most Nigerian airlines, including the Nigeria Airways.

“Political actors in and out of government often ask for debts concessions or government intervention funds for private operators and sometimes government services providers where they have personal and individual interests,” he explained.