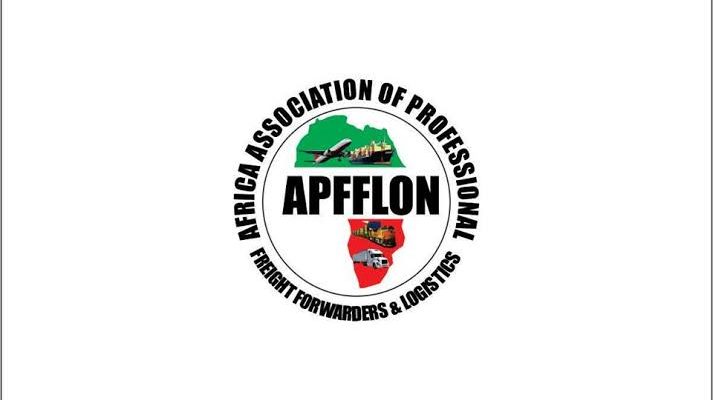 Segun Oladipupo
A group of freight forwarders under the aegis of Africa Association of Professional Freight Forwarders and Logistics of Nigeria (APFFLON), has condemned recent incessant attacks on officers and men of the Nigeria Customs Service (NCS).

The group, which frowned on the attacks on the Customs operatives by hoodlums, urged the federal government to rise to the occasion to forestall the anomaly.

This is contained in a press statement made available to nigeriamaritime360.com by the President of APFFLON, Otunba Frank Ogunojemite.

Part of the statement stated, “It is in the news that recently,  no fewer than three operatives of the Nigeria Customs Service were shot dead while unspecified number of others sustained varying degrees of injuries.

“According to the National Spokesperson of the Service, Comptroller Joseph Attah, in a statement made available to the media, some unscrupulous hoodlums suspected to be smugglers resorted to unleashing mayhem on Customs Officers.

“APFFLON can not agree less with the National Public Relations Officer of Customs. We hereby condemn unequivocally the dastardly act as we urge the Federal Government to arise and take charge of the situation.

“We also read in the news that the missing body of another Customs officer was found floating on Ipaja River in Yewa South Local Government Area of Ogun State, while two others kidnapped by daredevil smugglers operating in Ogun State, were both found dead in Fagbohun Village over interception of smuggled rice from Benin Republic.

“We hereby vehemently condemn the mindless killings of Customs Operatives, they are human beings who have families and relations too.

“The incessant attacks and gruesome murder of Customs Operatives, especially at Border areas, calls for urgent government intervention and should no longer be handled with kid gloves.
“APFFLON strongly maintains that  if at all any investment in technology is in pipeline, investment in border security should be given top priority.

“We  advise the Federal Government to fortify major entry points with modern security technology and also equip Customs Operatives and other Border Security Personnel with needed gadgets and quality firearms to effectively confront smugglers and hoodlums at any time.

“Enough of the massacre of Customs Operatives, they are human beings, Government should take proactive measure to protect them.

“If this continues, it means in no distant time, no officer would take up such assignments any longer, and that portends serious danger to the country.
“Government should invest in latest technology to secure our borders.Training and retraining of Customs Operatives and formation of Joint Task Force to protect all the agencies is very germaine at this critical time.

“We urge the Federal Government to put proper insurance scheme in place to cover Customs Operatives and their families.

“Drones and helicopters should also be deployed for effective border policing. And most importantly, engagement of neighbouring countries for intelligence gathering and access to very sensitive information

“Our country is facing serious security threat on all fronts, and applying every effective measure to combat it will do the country pretty good while the Nigeria Customs Service should improve their public relations and engage stakeholders in all sectors,” it concluded.

MWUN calls for urgent release of 17 members arrested by NDLEA