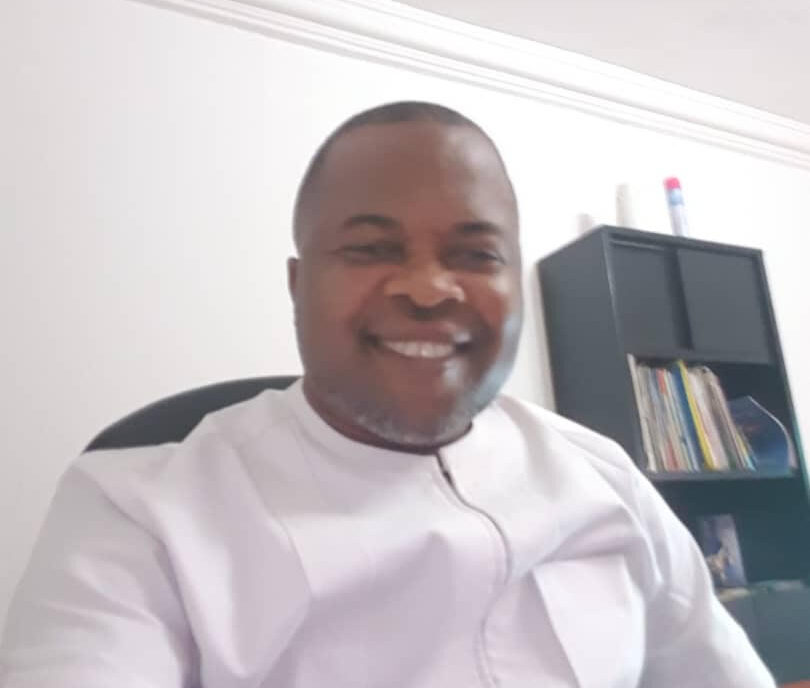 The Africa Association of Professional Freight Forwarders and Logistics of Nigeria (APFFLON) has declared support for the Maritime Workers’ Union of Nigeria (MWUN) over the three weeks ultimatum given to shipping companies to own container holding bays or the union shuts the ports.

The group of African freight forwarders said it was ready to join in the strike action if that will help to solve the perennial problems in the port.

Recall that the maritime workers Union had on Sunday petitioned the Federal Government to prevail on the shipping companies to acquire container holding bays to avoid using trucks as holding bays as well as to avoid causing avoidable traffics on the port access roads.

The President of APFFLON, Otunba Frank Ogunojemite in a chat with our correspondent yesterday, said that foreign shipping lines and terminal operators have continuously despised government’s directives.

According to him, this reckless act of foreign companies have severally endangered the lives of Nigerians.

Otunba Ogunojemite said,  “Government is the cause of the problem. For example, the Nigerian Shippers’Council has been given power  to regulate but do they have legislative power to sanction them? What has government done about this?

“The shipping companies and terminal operators are taking government and people of Nigeria for granted and endanger our lives and affect the economic prospects of the country.

“There must be strict government policy to regulate this and empower Nigerian Shippers’ Council to have legislative power to sanction and there must be collaboration among maritime stakeholders.

“Before they decided to go on strike, there must have been a dialogue between them but they probably remained adamant.

“In this case,believe me, I support the strike and we are ready to join the strike if that is the language they understand to normalise the situation” he confirmed