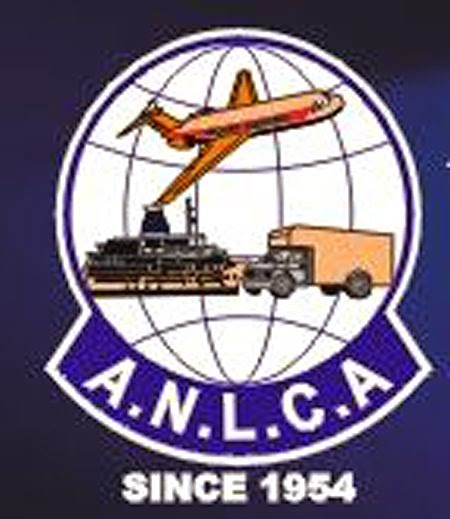 Ayobami Adedinn
The Association of Nigeria Licensed Customs Agents (ANLCA) has alleged foreign dominance of customs brokerage business in the country.
The association, at National Executive Committee (NEC) meeting on Monday, stated that the customs brokerage, a segment in the logistics chain which ought to be left for indigenous Nigerians, is being threatened by  foreigners’ invasion.

The association lamented that project cargoes that ought to be handled by Nigerians are being given to foreigners to carry, adding that no government policy seems to be protecting indigenization of customs brokerage in the country.

He urged the government to put up an executive bill that will emanate from the National Assembly to stop foreigners from taking over indigenous jobs.

He said if successful, the country will be producing about 3000 jobs annually for the budding/ younger Agents.

According to him, ” it is no more news that foreigners have taken over this specialized aspect of the logistics chain, under the guise of rendering door ~ to ~ door service and as we speak now, all project cargoes have been taken over by these foreigners and no government policy seems to be protecting our profession.

“Maersk line, a shipping line, has registered a clearing outfit called Damco Logistics Ltd while MSC also has been licensed by the board of Customs to practice customs brokerages as Medlod Services Ltd.

“The younger freight forwarders/ customs brokers are gradually losing their jobs, while the older ones do not have anything doing lately.

“The National Secretary and myself have put up a protest letter to the Annual transport summit going on in Kano from 6-9of September, however we are of the opinion that, we need government protection or better still, an executive bill to emanate from the National Assembly to stop foreigners from taking over our job.

“If this is successful, we will be producing about 300 jobs annually for the budding/ younger Agents” he said.

Lagos, Onne Ports to get Scanners in two weeks – Customs