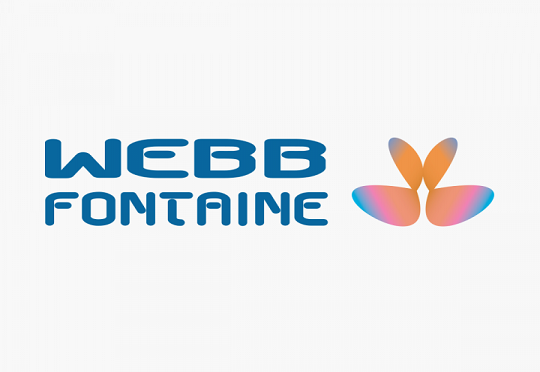 Cargoes destined for Nigerian seaports are now being diverted to neighbouring countries of Ivory Coast, Ghana and Cameroon by importers due to the consistent server breakdown experienced at the ports.

Recall that for the past few days, the Apapa and Tin-Can Island ports complex have been experiencing persistent server breakdown thereby accruing demurrage worth over $485million.

However, FleetMon, a renowned maritime research and development website yesterday, said sources have informed the company that some cargoes presently destined for Nigeria is being transshipped from Ivory Coast, Ghana, and Cameroon.

According to the website, the recurring server failure has led to major concern for port operators whose cargoes have accrued demurrage and storage charges.

The research company said, “Nigeria’s recurring server failure has become a major cause of concern for the port operators. An estimate covering the major Nigerian ports like Lagos reads that freight forwarders and importers have paid over $485 million in the past two weeks as demurrage charges. The slow digital platforms and servers are responsible for the delay in customs clearance.”

However, president, African Professional Freight Forwarders and Logistics of Nigeria (APFFLON), Otunba Frank Ogunojemite, has said that the Nigeria Customs Service is experiencing server downtime for the past two weeks.

Due to this, Ogunojemite said operations are slow and there is an inconvenience in cargo clearance.

He further explained that taking the number of vessels arriving in Nigeria into account, it was estimated that nearly N200 billion ($485million) have been paid by them to the shipping companies and terminal operators due to server-caused cargo delay.

Also speaking, Coordinator,Apapa Chapter of the Association of Nigerian Licensed Customs Agents (ANLCA), Frank Aliakor said that the server breakdown has become frequent in recent times, such that for three days in one week, the server was down making it impossible for transactions to be carried out.

“There has been fluctuation in Customs server as Webb Fontaine, the provider of IT solutions for Customs processes, has been monopolising the provision of Internet solution to Nigeria Customs.

“However, this problem of server failure is hampering trade and causing delays because clearing agents and importers are paying demurrages that can be avoided,” he said.

According to him, importers and their agents expect Customs server to work 24hours so that trade would be facilitated.

“Sometimes, we discover that even at the Customs Processing Centre (CPC) the server does not work, also at the terminals and bonded terminals; it does not work as well. The downtime sometimes last as much as 5hours, and when that happens, the officers would sit down doing nothing for a whole day,” Aliakor said.

Continuing, Aliakor said: “This week, we have been experiencing server failure since Tuesday, Wednesday and Thursday. We have been complaining to the Customs authorities but they are handicapped too.

“Webb Fontaine needs to upgrade their systems, without this nothing can be done. If they fail to do this, government should consider other companies that want to come into the business and do it better.”