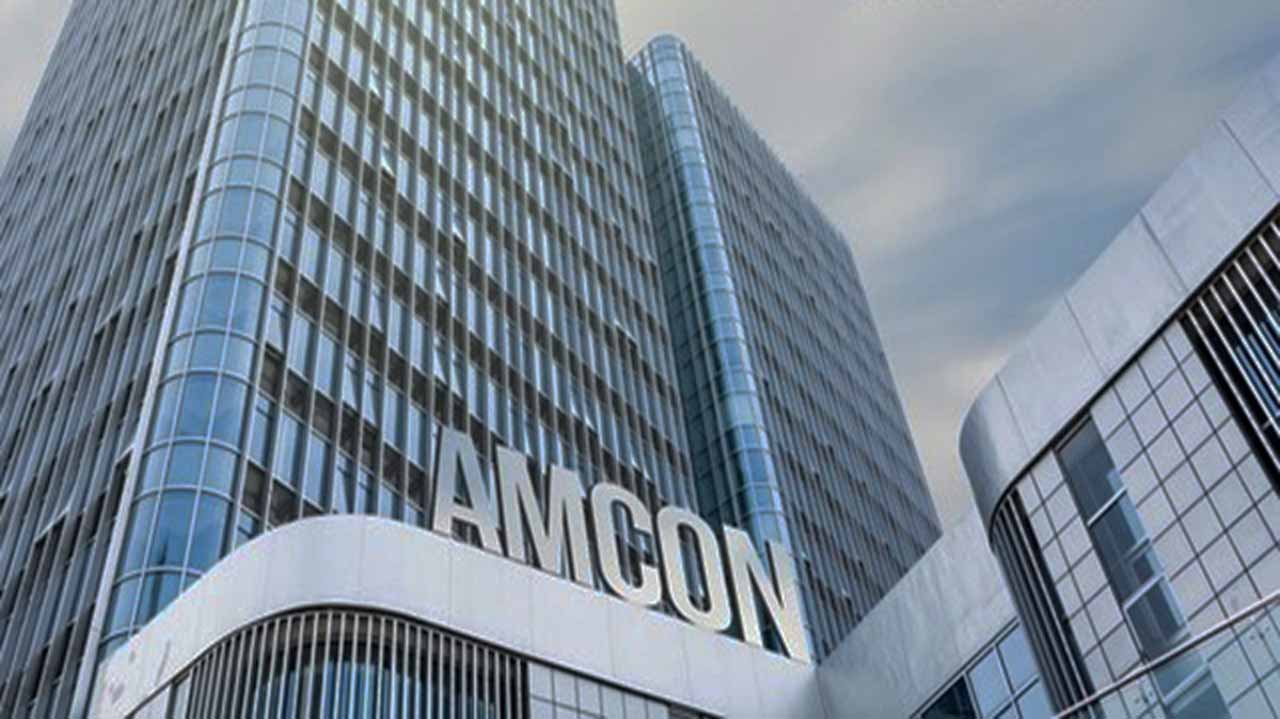 …as FG removes  VAT on commercial flight tickets, other services

His tenure as Managing Director of the company ended officially on December 31, 2020.
Sanusi was appointed in February 2017 after the airline was taken over by the Asset Management Corporation of Nigeria (AMCON), though his tenure ended in June 2020, it was extended by six months.
Aero Contractors is Nigeria’s oldest aviation company and owned by the famous Ibru family.
The organisation resumed operations in 1959, by providing services to the oil and gas sector at the initial stage, before moving into fix wing operations in the year 2000.
In September 2017, the airline received certification from the Nigerian Civil Aviation Authority (NCAA) to handle C-checks on Boeing B737-300, B737-400 and B737-500 at its terminal.
Sanusi can be credited with reviving the maintenance, repair and overhaul (MRO) wing of the airline which he noted will be a great relief for the country’s airlines, as local maintenance of aircraft up to C-check level will bring huge savings in foreign exchange in aircraft overseas maintenance.
Meanwhile, the Federal Government has removed commercial flight tickets from value-added tax (VAT) and other aviation services.
This is according to the 2020 finance bill, signed into law by President Muhammadu Buhari on December 31, 2020.
The bill stated that airline transportation tickets issued and sold by commercial airlines registered in the country and hire, rental or lease of tractors, ploughs and other agricultural equipment for agricultural purposes were removed from VAT.
The bill further noted that 5 per cent VAT is charged on airline tickets and remitted to the Federation account.
Recall that in 2018, the President announced the removal of VAT from domestic air transportation to make it affordable for citizens as well as create employment opportunities in the aviation sector.
In a letter read on the floor of the Senate and House of Representatives on December 1, 2020, Buhari had said the 2020 finance bill will prioritise “job creation, economic growth socio-economic development, domestic revenue mobilisation, as well as foster closer coordination with monetary and trade policies”.

Nigerian Shippers set to clash with Customs over extortions