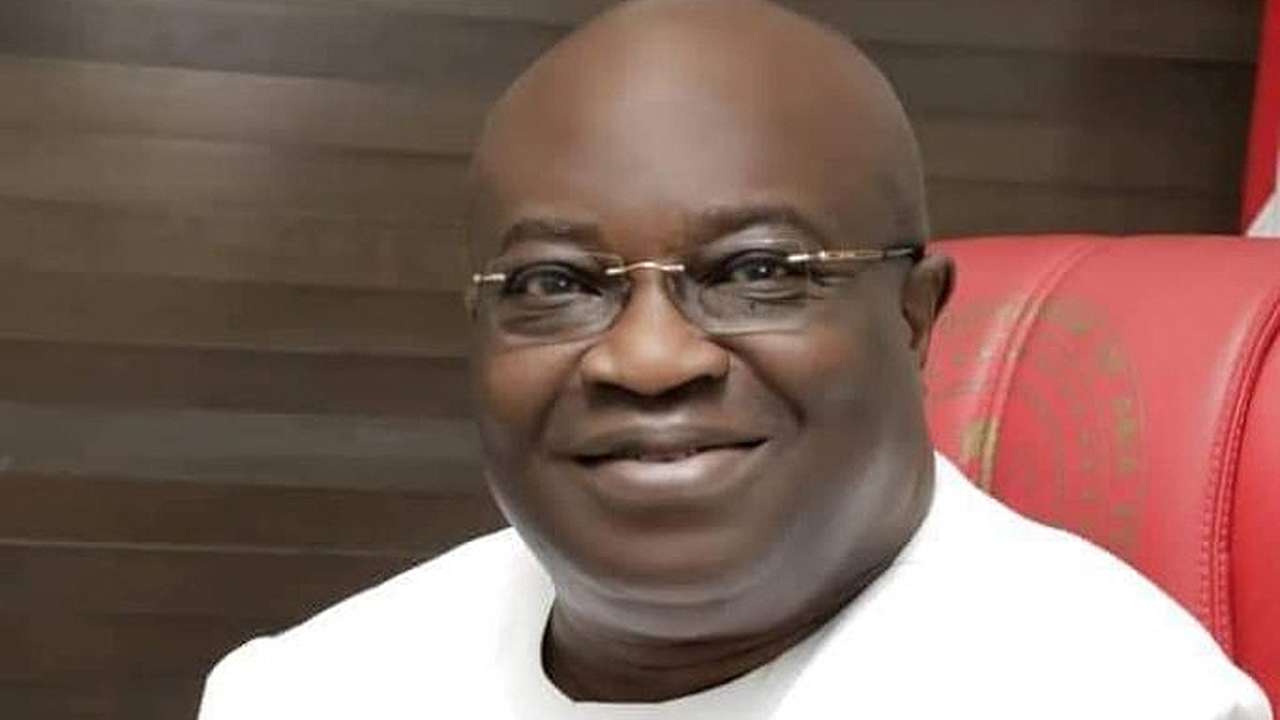 He stressing that the peaceful disposition of the communities should serve as a model for the compensation of oil-producing communities.

Ikpeazu however, expressed concern that despite the long years of oil exploration in the state, there was nothing tangible people of oil-producing communities in the state have to show for it.

He lamented that the oil exploration and production companies who do business in Abia do not pay taxes to the state, but rather reside in neighboring states where they pay their taxes.

The governor said, “Even though the oil companies receive unfettered cooperation from the oil-bearing communities in Abia State, you will not notice one signboard of any company anywhere.

“They don’t live here, they don’t pay taxes here. They come, dropped in Coaster buses led by heavily armed soldiers from Port Harcourt every day and they leave after work by 4p.m., leaving the communities to their fate.

“Oil communities in Abia State remain very calm and if there’s a state that’s supposed to benefit from what you have come to do, it is Abia. And I recommended at some point that the Abia example should become the focus based on which other host communities should learn.”

Senator Akpan, the leader of the delegation, said  the team was divided into five committees covering various NDDC states and that his committee covering Abia and Imo states were in the state to get the inputs of oil-producing communities to the PIB undergoing consideration at the National Assembly.