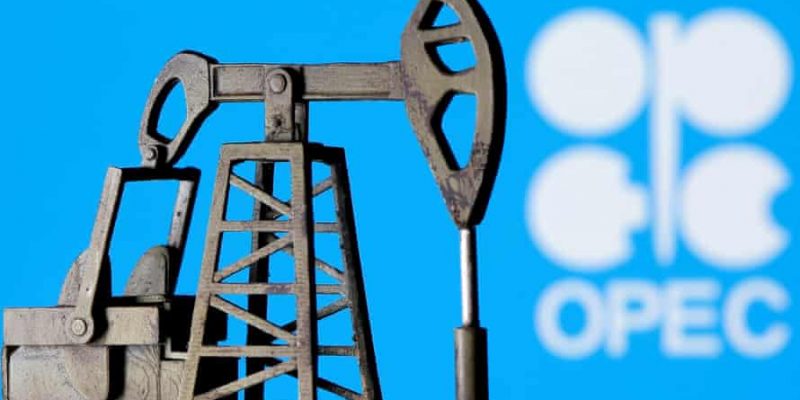 New construction and expansion of refineries worth $450 billion will be established in Nigeria and other developing countries up to the year 2045, the Organisation of Petroleum Exporting Countries (OPEC) said on Tuesday.

OPEC said the investments were part of the estimated $1.5 trillion that would be invested in the downstream sector of the oil and gas industry from 2021 till 2045.

Sanusi Barkindo, the Secretary-General, of OPEC, disclosed this at the African Energy Week in Cape Town, South Africa.

Barkindo said: “The investment for the terms of downstream, was estimated by a total of roughly $1.5tn which will be spent during the estimated years 2021-2045.

“$450bn of this will be invested in new refinery projects and expansions of existing units. Most of these projects will be located in developing countries, including Africa.”

He added: “It is important to create an enabling environment in investment was a key conclusion from the World Oil Outlook. Cumulative oil-related investment requirements amount to $11.8tn in the next estimated 24 years.

“Of this, 80 per cent, or $9.2 trillion is in the upstream, with another $1.1 and $1.5 trillion needed in the downstream and midstream, respectively.”

Barkindo, however, explained that creating stability in an oil market would necessarily attract the required levels of investment, which was one of the primary motivations behind OPEC’s collaborative efforts with 10 non-OPEC countries under the “Declaration of Cooperation” umbrella.

“This pioneering framework for multilateral energy cooperation continues to contribute greatly to the post-pandemic economic recovery as a vital stabilising force in the global oil industry,” the OPEC scribe stated.

Barkindo told participants at the event that last year’s oil demand shock was caused by the COVID-19 pandemic which resulted in numerous refinery closures worldwide, but they should be aware of additional closures in the coming years.

He further explained that OPEC is actually looking ahead, from 2021 to 2026, and expecting to see around 6.9 million barrels per day of new refining capacity to come online, mostly from the Middle East, Asia-Pacific, and Africa.

He added that Africa’s potential refining capacity was expected to start increasing in 2022 at just below 0.4mb/d, before reaching just above 1mb/d in 2026