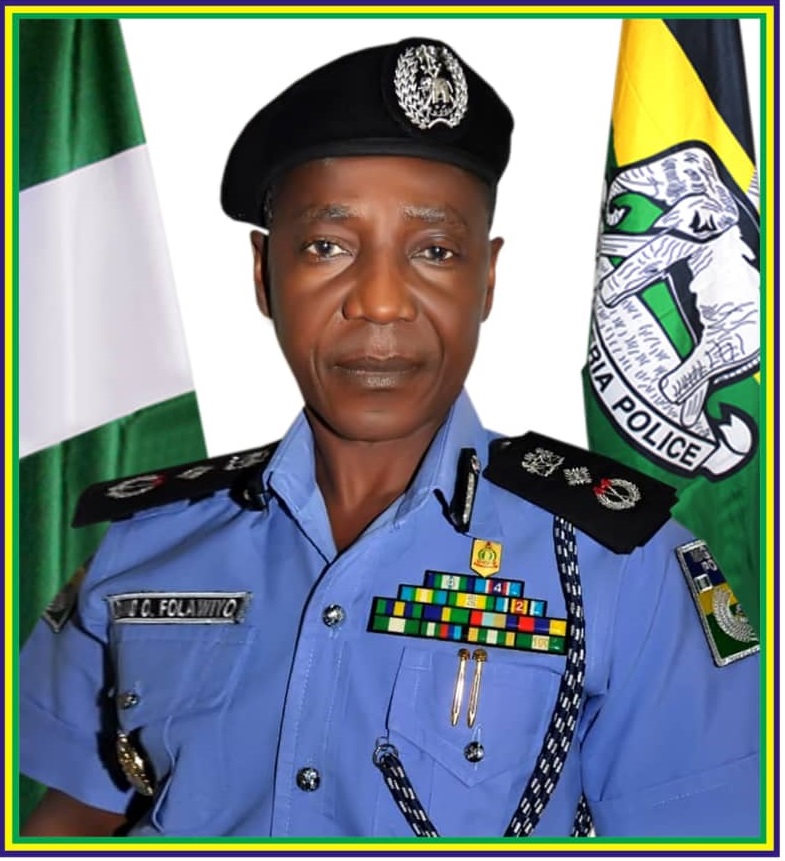 The Police shall continue to maintain surveillance and presence in Shasha market, Oyo State.

The Deputy Inspector- General Police, (in charge of South-West), DIG David Falawiyo, gave this assurance during a peace meeting held with the leaders of the Hausa and Yoruba communities of Shasha at the House of Chiefs, Secretariat, Agodi, Ibadan, on Tuesday.

Folawiyo who was in the meeting with the state Commissioner of Police in the state, Ngozi Onadeko, further confirmed that that the police would continue to  ensure that peace and tranquillity prevail.

Meanwhile, Governor Seyi Makinde of Oyo State, has ordered the reopening of the Shasha market. A decision, he said, was taken in the best interest of the traders and for peace and harmony between the Yoruba and Hausa communities in Shasha.

Governor Makinde gave the directive for the reopening of the market

He said the decision to reopen the market was informed by the need for survival for the traders in the light of the declining economic situation. He added that due to the economic situation and the peculiarities associated with the state, the reopening of the market became imperative.

While addressing the Hausa-Fulani, he said, “Considering the economic situation and the peculiarities we have with us, we will immediately reopen the Shasha market. They will bring bulldozer to the market today (Tuesday).”

“When my brother governors visited Seriki Shasha palace, while we were working around, I realized that both the people I saw at Seriki’s place and those I met at Baale’s place were not happy because they have been deprived of doing their job.

“If you look at Oyo State, even when the COVID-19 was at its peak, I decided not to shut our market places because I know and also explained to the leadership of the country at the national level that in our state, we have people that the proceeds from what they get today will determine if they will eat tomorrow or not.

“Since peace has more or less returned to the market and the community, we have given the go-ahead that the market should be repealed. I have also given instructions for some palliative works to be done. I have instructed that solar light be installed in the market any time of the day or night, we will see what is going on in the market.

“The situation in our environment, economic activities are really very germane and basic. We have people out there, what they will make today, is what will determine whether they will eat tomorrow or not. And when you shut the place down, and people get hungry and again angry, then you precipitate another set of issues. So closing the market for an extended period of time, is actually not sustainable.”

For the time being, the annex of Shasha market  established in Iroko during the crises is to remain shut.

Governor Makinde who gave the directive said, “The Iroko market will remain shut. From what we heard, the promoters of that market were actually part of the people causing confusion and causing a problem at the Shasha market. We will take a long-term view of the Iroko market, but in the meantime, it remains shut.

“You can see the CP and the DIG, they are the ones maintaining the curfew. And, if they tell me peace has returned to the community, the curfew will also be lifted. But security agencies will still dominate the area.”

Earlier, the Baale of Shasha, Akinade-Ajani and the Seriki of Shasha, Haruna Maiyasin, in separate remarks, unanimously apologized on behalf of the traders. They assured the governor of their readiness to ensure peaceful coexistence within the Shasha market forthwith.

The popular market, dominated by the Yoruba and Hausa traders, was shut down barely two weeks ago after the bloody clash that ensued following the death of a cobbler a day after an altercation between two traders.