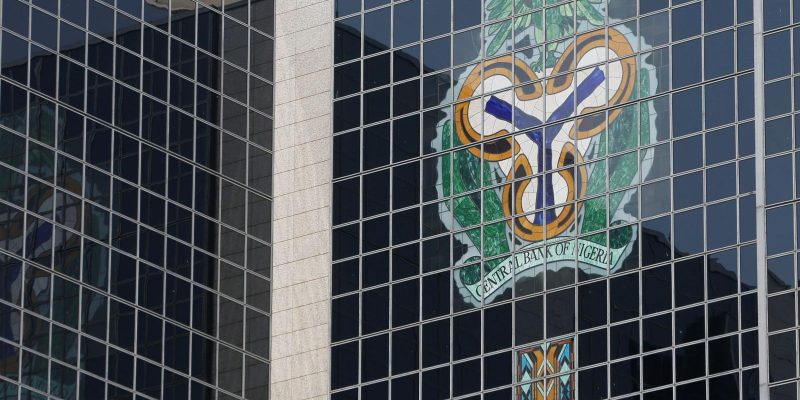 In its 2012 National Financial Inclusion Strategy (NFIS), the Central Bank of Nigeria (CBN) had projected that 80 per cent of Nigerians would have access to financial services by December 2020.

But the data released by the financial sector development organisation shows that only 64 percent of Nigerian adults were financially included by the end of 2020.

Of the figure, 51 percent of Nigerian adults have access to formal financial services in 2020.

The services include those offered in banking, microfinance bank institutions, mobile money, insurance, or pension accounts. The figure was up from 49 percent in 2018.

At the launch of the report titled, “Access to financial services in Nigeria survey,”  EFInA said financial inclusion was driven by 45 percent growth in the banking population in 2020, up from 40 percent in 2018.

The report stated that women continue to be more financially excluded, with only 45 percent of them using formal financial services than men with 56 percent.

Aishah Ahmad, Deputy Governor, Financial systems stability (FSS) at the Central Bank of Nigeria (CBN), said that the apex bank is driving financial inclusion in Nigeria by championing the development and implementation of the National Financial Inclusion Strategy led by Godwin Emefiele, the CBN governor.

“Despite progress achieved to date, critical groups remained excluded, including women, rural dwellers and citizens in the northern area. To address the issue with women, CBN launched a Framework for Advancing Women’s Financial Inclusion in Nigeria in 2020 and is leading the industry to implement the framework, which we expect to lead to significant increase in women financial inclusion in Nigeria”.

Ashley Immanuel, EFInA CEO, said, “At our current rate of progress, we will not reach the 2020 financial inclusion targets until around 2030. However, we can reach these targets much faster if we follow paths taken by other African countries that have seen rapid financial inclusion growth due to mobile money.

“EFInA’s Access to Financial Services in Nigeria Surveys show that use of digital financial services and agent networks started to grow significantly between 2018 and 2020. Phone ownership has also increased, with 81% of Nigerians now owning mobile phones.

‘Now is the time to build on this initial progress and drive faster financial inclusion growth through digital financial services such as mobile money. We can do this by creating an open and level playing field for a wide range of providers, creating the right environment for fintech to thrive, and encouraging partnerships between different providers.”

The report added that growth in digital financial services and agent banking will drive faster progress toward financial inclusion, particularly for excluded groups such as women, rural and Northern Nigerians.