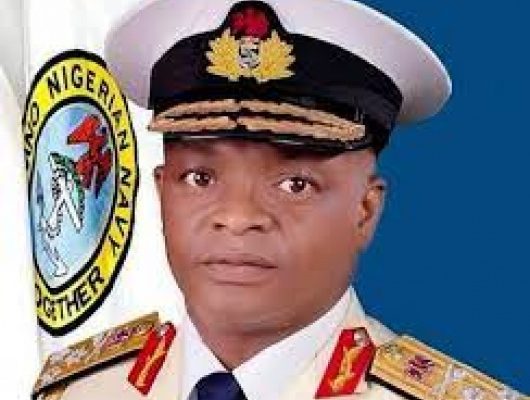 Abiola Seun13 officers of the Nigerian Navy have landed in trouble for alleged connivance with oil thieves, pipeline vandals, and other maritime infractions.It was gathered that the Naval authorities have, however, charged the 13 Officers and Ratings before a General Court Martial at the Western Naval Command headquarters in Lagos.Among those facing the Naval Court Martial were some officers who connived with people of some oil producing communities in the Niger Delta including traditional leaders, to operate suspected illegal refineries with siphoned crude oil.

A senior officer said, “The Navy has routinely warned its personnel to desist from any act of involvement or compromise with oil thieves.
“As a matter of fact, to demonstrate the zero tolerance of the Navy for COT (Crude Oil Theft), some officers who at a time were alleged to be complicit in COT are presently facing charges before a court martial.”Meanwhile, Naval Forces fighting to rid the nation’s maritime domain of criminality have successfully foiled oil theft,  illegal oil bunkering, and pipeline vandalism and stealing of crude oil and its products worth over N25billion since April this year.In this regard, the Navy has destroyed 278 Illegal Refinery sites, arrested a total of 85 Suspects, impounded 72 arrested Boats, 23 vehicles and tankers, destroyed 127 Illegal Refinery Ovens, destroyed 102 Illegal Refinery Large Pits, destroyed 148 Illegal Refinery Storage Tanks, recovered 41 Outboard Engine and 35 Pumping Machines.Director of Naval Information, Commodore AO Ayo-Vaughan who made this known on Monday, noted that the Navy recovered 23.11million (110,102.59litres) of AGO, 39.66million liters’ of Crude Oil (230,882 barrels), 649. 775. 38 liters’ of DPK, 345,000.49 liters’ of PMS, 380,000 liters’ of Sludge and 66, 000 liters’ of LPFO. Speaking further on the fight against oil theft, Commodore Ayo-Vaughan said, the Nigerian Navy in synergy with the NNPC on 1 April 2022 launched ‘Operation Dakatar Da Barawo’ (OPDDB) meaning, ‘Stop the Thief’ in Hausa. The operation is to curb COT and associated crimes.“The ongoing OPDDB has seen the mobilization of the entire Nigerian Navy Operations Bases and Forward Operating Bases, Ships, helicopters, personnel including the maritime surveillance infrastructure of the Navy in collaboration with sister Services and other security agencies in the Niger Delta with the generous logistical support of NNPC.“The entire region has indeed felt the impact of OPDDB because most oil thieves have been put out of business, the carbon soot that was predominant in some places due to the operation of Illegal refineries has disappeared and innocent citizens have been saved from the health dangers/hazards the fumes/soot posed to them. “Navy personnel in the Niger Delta creeks have repeatedly raided these IRS to ensure they remain inactive, unproductive, and moribund.“At the strategic level there are regular and fruitful exchanges, engagements and meetings between the leadership of the navy and that of NNPC to continually reappraise, update and situate the operation so as to fashion out new strategies to curb the menace. “The primary thrust and major effort of the navy is the ongoing fight against COT and a lot of resources, equipment and logistics are being factored into the operation to sustain the effort.Explaining the difference between oil theft and oil losses which is mostly alluded to by economy watchers, he said, “Oil theft occurs when the crude oil is siphoned from oil wells or from vandalized pipelines into barges or wooden boats destined for ships at sea or the illegal refineries.“The loss on the other hand occurs when a pipeline is shut down, for example the Trans-Niger Pipeline. The barrels of oil that would have been transported for sale cannot be, hence it is a loss to the NNPC.He said, “Claims of theft of 108,000 barrels of crude oil for instance implies that on a daily basis 22 x 5,000 barrel (5 tonne) capacity barge would be required by oil thieves to convey the consignment through the creeks to the high sea for sale to ships.“In a month therefore, about 660 barges will be required to convey the acclaimed quantity of stolen crude to sea.“This is impossible because such a mass movement of barges is impossible giving the operation and daily patrols of the Nigerian Navy.“Furthermore, crude oil losses are attributed to Metering errors and Shut-In as explained by NNPC. Operators of IRS in the Niger Delta source crude oil mainly from unused and unsealed oil wells and vandalized pipelines to which illegal connections are made to siphon oil.Commodore Ayo-Vaughan reiterated that the Nigerian Navy has not reneged to appeal to political, traditional and opinion leaders in the region to educate the people to note the environmental, economic and health hazards the crime of COT and IRS pose to the operators, people and entire region, hence the need to dissuade the oil thieves from the crime.”

Togo assures MOWCA of support towards take- off of maritime bank 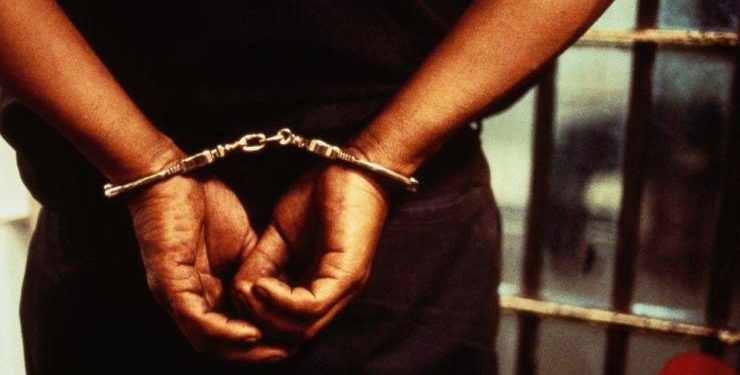